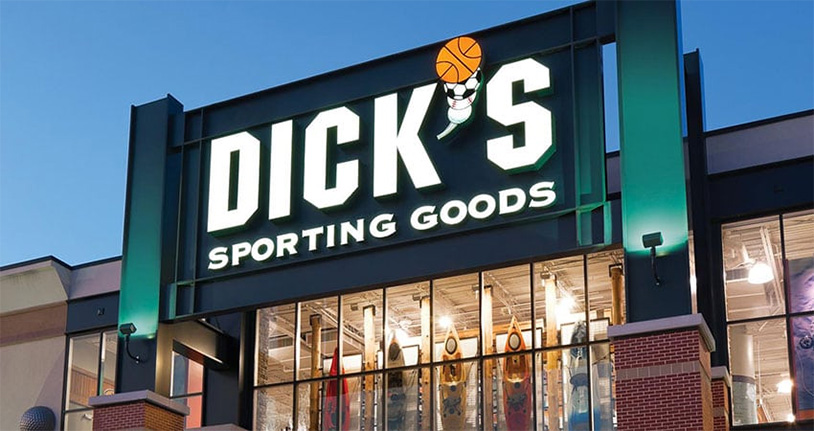 When you shop for sporting goods you are really placing a great deal of trust in the retailer’s ability to bring you merchandise that is of high quality and safety. But what happens when something happens that calls that into question? That’s the issue in front of a new lawsuit against retail megalith Dick’s from a plaintiff who claims that an athletic cup he bought there failed to keep his junk protected.

The young man’s name is Hunter Patenaude, and he purchased a cup made by the Shock Doctor company at Dick’s. He intended to use it while playing lacrosse, but during a game a ball was lobbed at him at high speed. It impacted his groin, and instead of being diffused by the cup, a significant amount of force was passed through into his groin, badly injuring his left testicle.

Dick’s attempted to have the case dismissed, but in a pre-trial hearing Patenaude called in a biomechanics expert who testified that he observed significant deformation in the Shock Doctor CORE Bioflex cup that was subjected to a similar impact. A judge agreed that typical usage of the cup was likely to lead to similar impact and both the retailer and manufacturer should defend its sale. The case is expected to go to trial later in the year.