Did Paul Rust Really Show His Ballsack On “Love”? 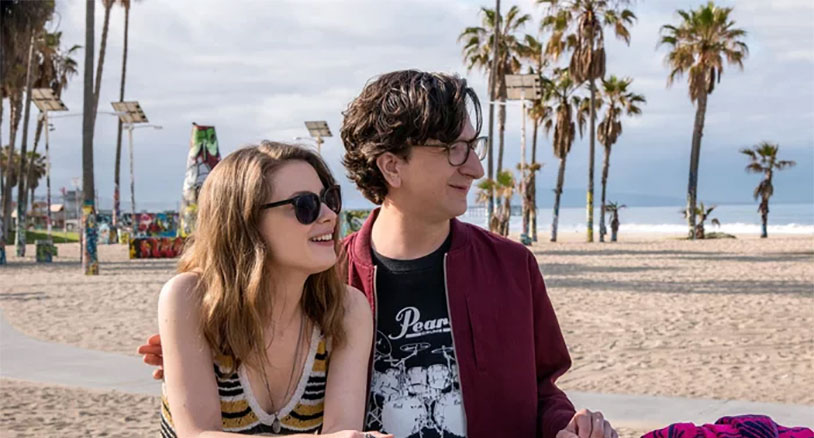 Netflix’s massive push into original programming has yielded a lot of shows, and one of the best comedies they’ve done has been Love, produced by Judd Apatow and starring Paul Rust and Gillian Jacobs as two Los Angeles singles who sort of drift in and out of a relationship. It’s a steel-eyed look at the complex and unforgiving world of modern dating, with a great supporting cast.

The show’s third and final season just dropped, and one scene had people emailing the Ball Report to ask if we’d watched it. In it, Rust’s character is hanging out at his girlfriend’s house when he casually pulls his nutsack out of his pants and asks her to take a look. It’s one of those things that shows the depth of a relationship, when you’re cool with the ins and outs of your body, and it’s both shocking and funny.

But was that Rust’s actual scrotum? Thankfully, the answer is no and the actor did an interview to talk about it.

“My parents were out visiting a couple of months ago, and I had to break the news to them. But then I actually showed them a picture of the prosthetic, so they could rest assured that they’re not looking at their son’s actual body.”

That’s cool. We understand not every dude is ready to show the full scrote to the world. You do you, Paul Rust.