Did The Richest Man In Chicago Get A Monkey Testicle Implant? 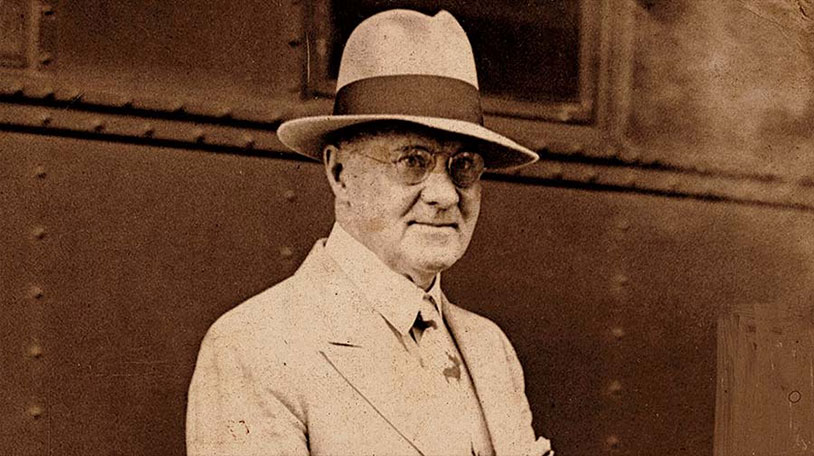 Men have done a lot of wild things to increase their child-making potential, as regular readers of this site know. But a recent report speculates that a millionaire Chicago industrialist in the 1920s might have gone so far as to have a monkey gonad put in his ballsack.

The man in question is Harold McCormick, who rose to the top of the Windy City’s business world thanks in part to his inheritance from father Cyrus, inventor of the mechanical reaper. As an executive at International Harvester, McCormick was the toast of the town and even wed another heiress, Edith Rockefeller, before divorcing her to date opera singers.

In June of 1922, the papers were rife with speculation about McCormick being unexpectedly hospitalized for a procedure that wasn’t made public. He took over the whole sixth floor of Wesley Memorial Hospital and had guards posted at every door. And here’s where it gets interesting – the attending physician was Victor Darwin Lespinasse, who had been working on testicular transplantation for the last decade and change.

Lespinasse never revealed what he did to the Chicago titan of industry, but the rumors started to swirl and the press went to insane lengths to find out, including wiretapping Lespinasse’s phone and bribing nurses and orderlies. He kept mum, though, and after the surgery simply told the press he’d charged the tycoon $50,000 to “revitalize wasted tissue,” denying that human testicles were involved in any way.

But what about monkey testicles? There’s the rub, as animal glandular transplants were big news back then. The truth may never come out, but it’s a fascinating story.