Did This Professor Use A Yoga Ball To Murder His Wife? 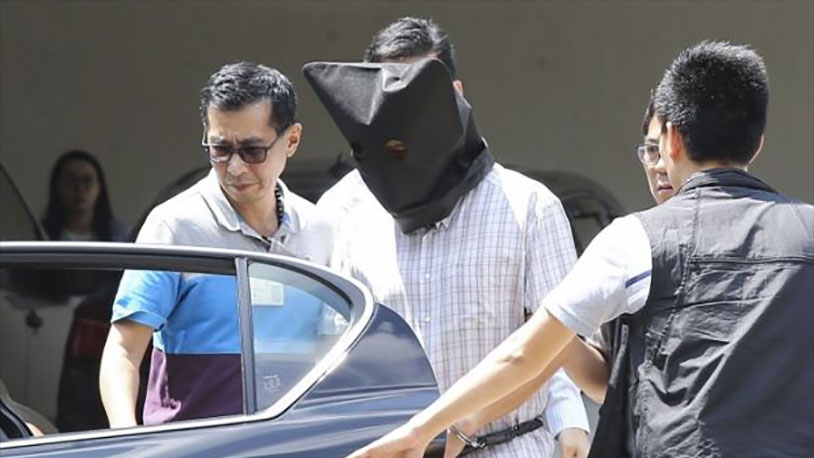 Well this is a new one on us. We’ve heard a million murder stories in our day, with almost as many weapons. Knives, guns, cars and the like are the tool used in most of them, but apparently a professor in Hong Kong stands accused of killing his wife and daughter… with a yoga ball?

53 year old Khaw Kim-sun is an associate professor in anaesthesiology at Chinese University in Hong Kong. He claims that he filled an exercise ball with odorless carbon monoxide gas in order to pump it into his house’s ventilation system to get rid of pesky rats. But soon afterwards his wife and daughter were found asphyxiated in her yellow Mini Cooper at a bus stop in Ma On Shan. The yoga ball, deflated, was in the car.

The professor tried to claim that his family was upset and stressed and took their own lives, but police quickly punched holes in that theory by noting that they found the plug for the yoga ball in his bedroom and also that he was having an affair with a student. He had both motive and opportunity to do the deed, and despite showing grief prosecutors are hammering him hard. He’s currently standing trial for double murder.

Read more at The Star.