Do Smaller Balls Make You A Better Dad? 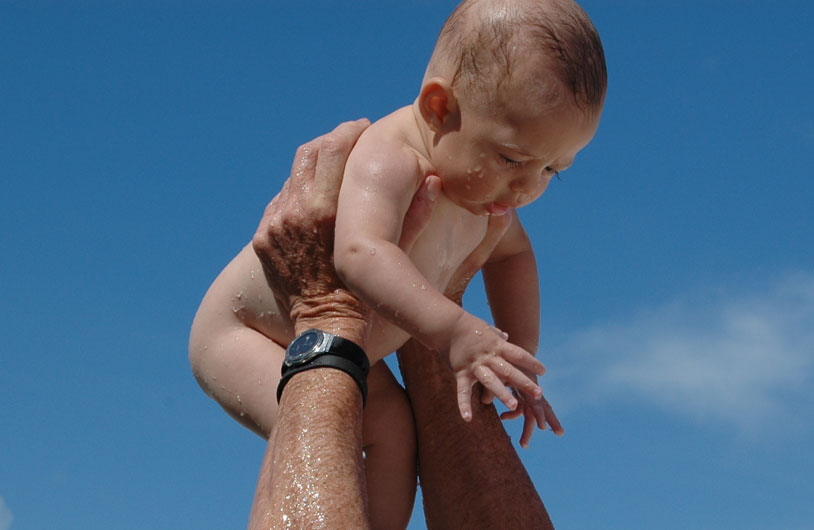 Science is a hell of a thing. From the outside, it looks like a fairly neat process: big brains get an idea, test it, and if it’s true release it into the wild. But inside that process rests a whole lot of variables and plenty of surprises.

In 2013, when a team at Emory University conducted a study of men and parenting, they discovered a correlation that none of them were expecting. Men with smaller testicles, on average, were more involved in parenting their children. Brain scans even revealed that the smaller-balled dudes had more mental activity when looking at pictures of their kids.

Anthropologist Jennifer Mascaro, who conducted the study, based her experiment on “life history theory,” the idea that evolution shapes certain members of a species to ensure the survival of its young. Some animal species make a lot of babies, but the fathers don’t take care of them, while others make very few but parenting is split between the sexes. The experiment in this case was to see if a correlation between sperm count (which roughly matches up with testicle size) and parenting activity was present.

The study asked groups of partners to rank the amount of responsibility the male had in a variety of parenting tasks, as well as ran MRI scans of their brains as they looked at their children. There was a very clear connection when the data was plotted – the bigger the balls, the less the men helped out with raising kids and the less emotional activity happened in their brains when they looked at them.

So now that we know that men with small balls make better dads, what does this mean? Should big-balled dudes not reproduce? No way. Biology doesn’t completely dictate behavior, after all. And to be honest, do you really know how big your balls are compared to other men? We don’t, and we know everything about our balls.

Read more about the study at the National Academy of Sciences site.