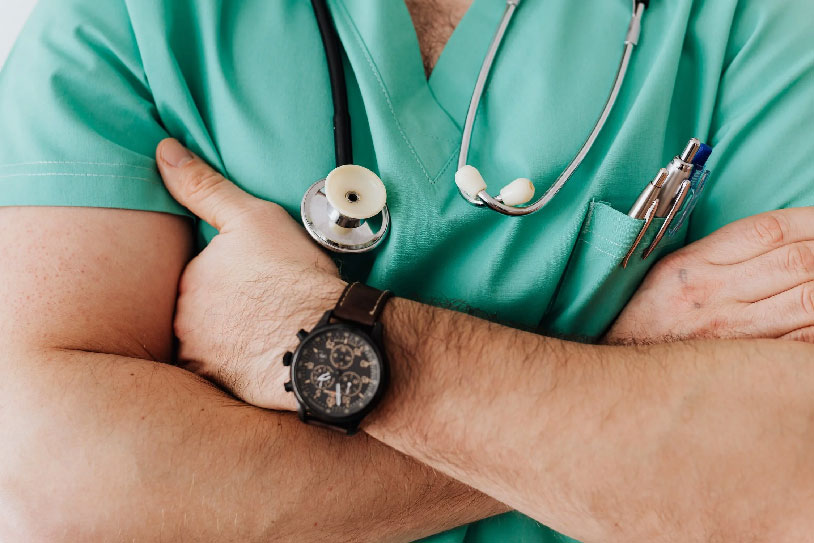 A doctor in Florida has been fined $2,500 for performing surgery on the wrong testicle of a man under his care. Urologist Dr. Raul Fernandez-Crespo was supposed to perform the removal of enlarged veins on the patient’s left ball, but somehow when he got into the operating room in September of 2019 he got flip-flopped and took out the veins on his right one instead.

Dr. Crespo realized his mistake after the procedure was completed and performed the varicocelectomy on the correct testicle as well, but the damage was already done. Thankfully the subject didn’t suffer any additional ill effects from the erroneous surgery, but the State of Florida Board of Medicine is still responsible for disciplinary actions in cases like this.

Crespo has no previous disciplinary actions or reports to the Board, so his consequences for performing surgery on the wrong nut are relatively mild. He will be required to pay an additional $2,045.56 to the Department of Health for their expenses; either take a five-hour risk management course or eight hours of Board of Medicine disciplinary hearings; and give a one-hour lecture on the subject of wrong site surgeries at a Board-approved medical facility. Hopefully this was just a one-time mistake and he’ll ensure a high standard of care for his future patients.

Read more at the Miami Herald.