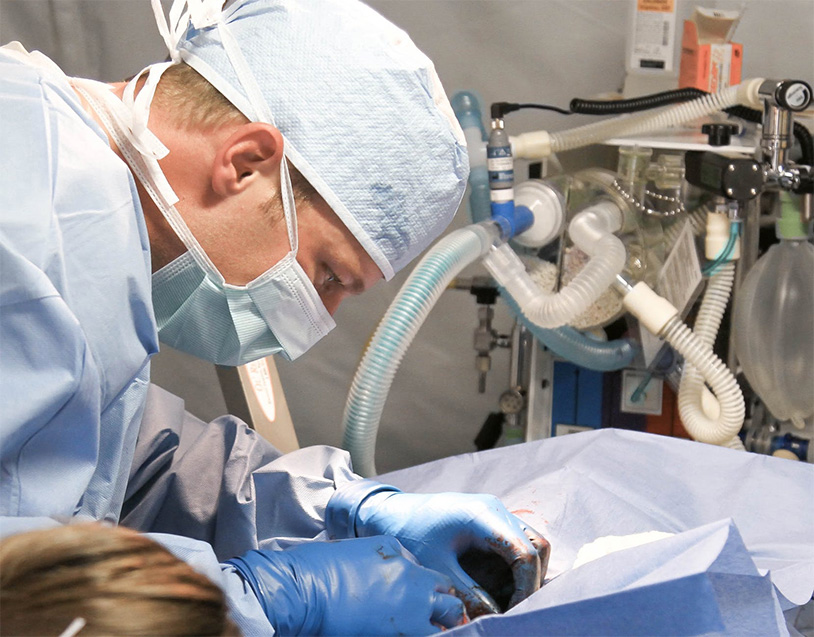 It’s a horror story that we’ve heard too many times – a person goes into the hospital for what should be a routine operation and comes out missing a body part that they’d grown attached to. In this case, it’s a 62 year old man in the United Kingdom who was robbed of his testicle by the National Health Service.

Our patient checked into Furness General Hospital in Barrow, Cumbria for what was supposed to be a simple 30 minute operation to relieve some swelling in his groin area caused by a hydrocele. This is typically a short procedure with very little risk, and the man wasn’t expecting anything to happen. Unfortunately for him, it looks like doctors weren’t paying attention when they went in to his groin.

Dr Ashutosh Jain performed the operation as scheduled, but he or a member of his team accidentally left a syringe inside the patient’s ballsack. The patient claims that syringe was not checked or emptied for 24 hours, and it rapidly became infected. He had to be rushed back into surgery a second time, and this one cost him one of his balls.

When he awoke, he was in shock. He told the press “I didn’t know what to say; I was just in shock. A consultant took me for an ultrasound and said ‘I’ve never seen such a bloody mess in my life.'”

He had to stay in the hospital for another 12 days to recover. He has filed a formal complaint to the University Hospitals of Morecambe Bay NHS Foundation Trust.