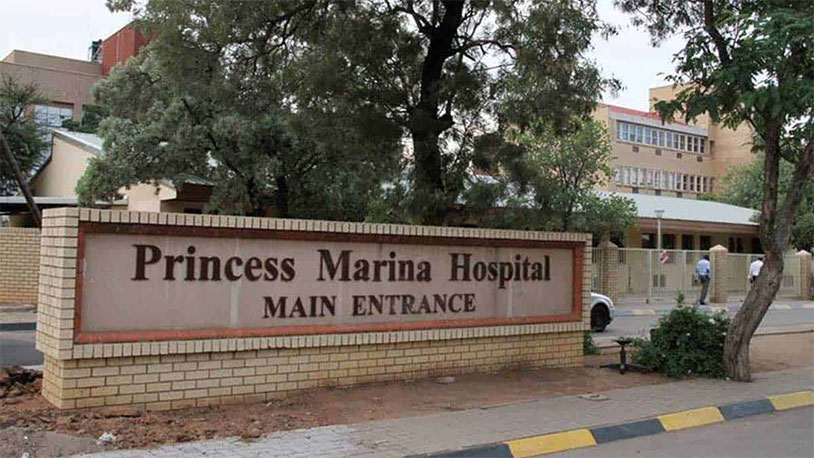 We all know that surgeons and medical professionals do their absolute best every single day, and we honor them for it. But they’re human, and mistakes do happen. Case in point, this story that came over the transom from Botswana, where a man went to the doctor complaining about pain in his left testicle and wound up without a penis at all.

The unnamed patient presented to Tsamaya Primary Clinic in September of 2017 complaining of pain in his gonad. He was examined there and referred to Princesses Marina Hospital in Gaborone. The operation was intended to simply remove the ailing testicle and leave everything else intact, as he had no additional health issues. Unfortunately, things did not go according to plan.

For unknown reasons, the doctor (who has since left employment at the hospital) didn’t do anything about the testicle and instead completely removed the man’s penis, leaving him with a tiny stump. In court, the man’s lawyer stated “No information or laboratory results have been availed on the removed organ at least to the plaintiff. The connection between the procedure performed, being the removal of his penis and what was supposed to be done, has not been explained. The patient only woke up to find that the doctor had inexplicably cut off his penis (a partial penectomy) and had not attended to the testicle.”

The man is suing for 7 million Botswanese pula for damages.

Read more at The Voice BW.