Doctors Save Man With Intestines In Scrotum 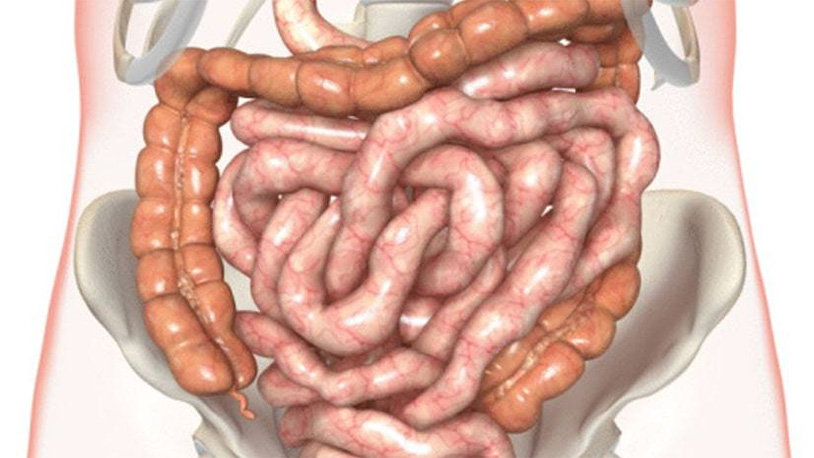 Of all the bad things that can happen to your balls, inguinal hernias are both disturbingly common and amazingyl painful. When your intestines sneak their way into your scrotum, it can cause swelling, discomfort and long-term issues. Thankfully, they’re easy to treat – but not if you leave them for thirty years. That’s what happened with a man in India, who recently survived an epic surgery to deal with his insanely advanced hernia.

A man named R Xavier from Kamuthi was admitted to the Government Rajaji Hospital with massive swelling in his lower body. Apparently he’d suffered an inguinal hernia – when the muscles of the abdominal wall are weak enough to let some of the intestines through and into the testicles or other areas – some 30 years ago. Instead of seeking treatment, he relied on painkillers and folk remedies to deal with it.

Needless to say, that would prove to be a bad idea. Over the next three decades, the man’s intestines slowly and steadily migrated out of his abdominal cavity and into his ballsack. Needless to say, this didn’t look good. By the time he was admitted to the hospital, he had so much guts in his nuts that his scrotum nearly touched the ground when he was standing up.

The Times of India has the whole story, which is quite a shocking read. Thankfully, a team of surgeons was able to operate and put everything back where it belonged, and they expect Xavier to make a full recovery.