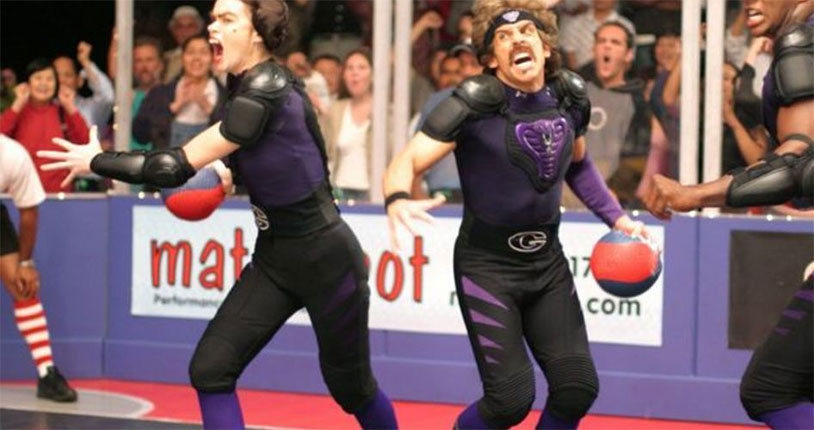 Dodgeball is one of those childhood pastimes that always seems to end in hurt feelings. At its core, it’s a pretty aggressive and violent game no matter how many rules you put on it. Apparently some schools now play it where you don’t even wing the ball directly at your target to assault them, but rather loft it into the air underhand and try to hit them that way. Even with that modifier, things still go wrong, as this story aptly illustrates.

The kid in question is named Bryce Lindley, and he sure didn’t expect to be calling his mother from juvenile court last spring. But that’s exactly what happened after a dodgeball game at Ruth Eriksson Elementary School in April. Bryce and his classmates were playing on the playground when one student alleges that he violated the rules of the game by not hucking the ball up in the air but rather aiming directly for his face. According to that student’s mother, this was no ordinary smash – the kid has a medical condition that makes getting hit in the face with a rubber ball especially dangerous. Um, well, maybe he should sit games of dodgeball out if that’s the case?

Instead of going through the ordinary disciplinary framework for playground injuries, the cops were called and Bryce was hit with an aggravated assault charge. The kid apparently suffered a black eye, bruised nose and a concussion. This wasn’t the first time that child had taken a shot to the dome on the playground, although none of the other incidents were Bryce’s fault. His mother has set up a GoFundMe to help pay for his court fees.