Does Omega-3 Make Your Balls Bigger? 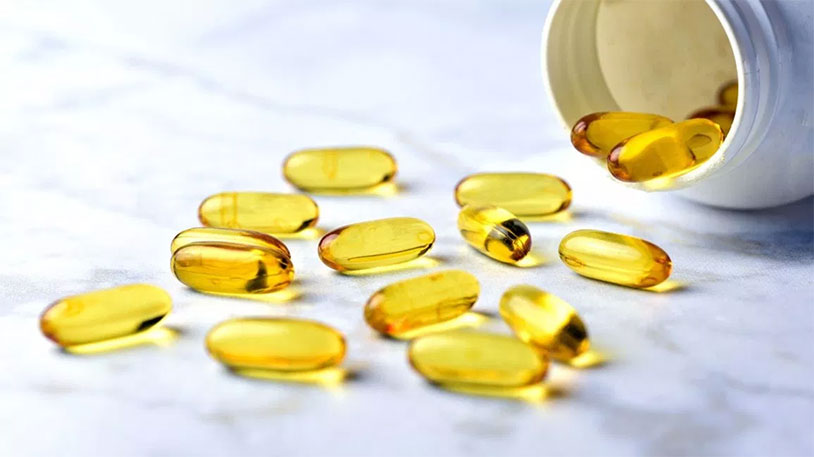 An observational study of young Danish men seems to have discovered a correlation between omega-3 fatty acids and testicle size and fertility. But additional research will have to be done to determine whether the substance can be prescribed for people suffering from reproductive struggles. Let’s drill into the data and hear what experts have to say.

The subjects were divided into two groups, with one group taking omega-3 supplements on at least 60 of the past 90 days recorded in the study. At the end of the period, that group had testicles that measured an average of 1.5 mL larger, with correspondingly greater sperm volume when they ejaculated.

Fatty acids have been studied in relation to fertility before, with positive results. However, the observational study methods used here have come under scrutiny from other scientists.

Prof Sheena Lewis, Emeritus Professor of Reproductive Medicine, Queen’s University Belfast, criticized the selection of subjects, saying “This is a large well-designed study and the association between fish oil intake and improved semen quality is compelling. However, the study focuses on healthy young men; mostly with sperm counts already in the fertile range. There is no evidence from this study that infertile men with low sperm counts benefit from fish oil.”

Because the men were all in good health, a definitive omega-3 study still needs to be conducted. That said, the accumulation of positive results in these observational studies does indicate that a little fish oil could go a long way in making your nuts bigger.