Does Your Nutsack Have A Microbiome? 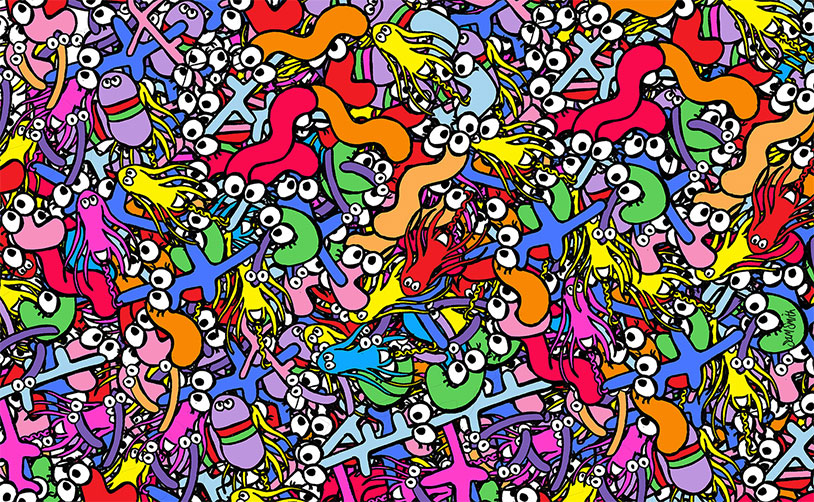 As we learn more about the world around us, it’s coming into stark relief that the agglomeration of bacteria, viruses and other microorganisms that swarm around out bodies have a lot to do with our lives. They call this the “microbiome,” and the interaction of the little guys can have a big impact.

The most recent study involves the microbiome of your testicles and how that could make impact on your fertility. Conducted by the Urological Research Institute at the IRCCS Hospital San Raffaele in Milan, it takes to task the prevailing sentiment that the testicles are a relatively microbiologically sterile environment where sperm can grow freely. Instead, it looks like there are a bunch of little critters swimming down there that can up or down your production.

The condition they examined is called azoospermia, where there is no sperm in the ejaculate. They sampled testicular tissue from men with and without the condition, and found that men with azoospermia had a microbiome that contained more bacteria, but it was less diverse, missing two of the major bacterial groups that healthy men had. That gives an interesting indication that a balance of bacteria can be helpful for sperm production. It’s the first study in what will probably be a long line of inquiry, but it’s definitely interesting.