Dog Testicle Study Might Be Bad News For Fertility 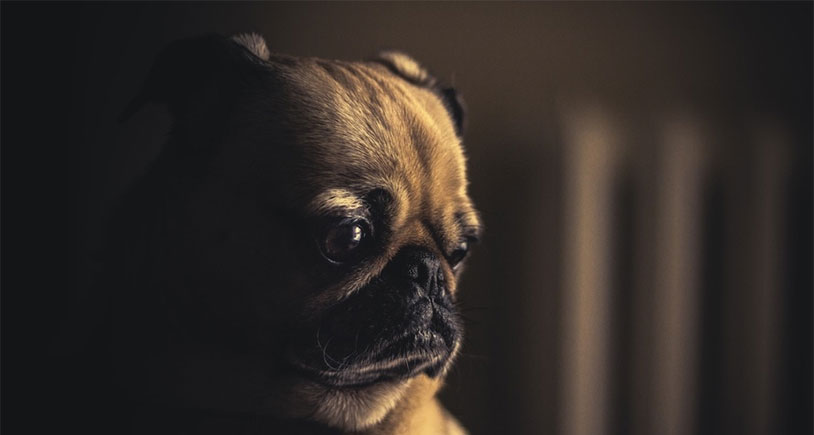 We go deep into the science of balls here on the site, but a new research study that used the humble dog testicle to measure the effects of environmental contaminants on sperm volume and health has us a little worried. For some time, scientists have warned us that our industrial culture is releasing unknown toxins into the world that our bodies might not be able to cope with. Scientists at the University of Nottingham just released the results of an experiment that shows a marked decrease in fertility in dogs over a 26 year period.

You can read more about the study at Eureka Alert, but here’s the gist. The team looked at dog testicle samples taken between 1988 and 2014, measuring the sperm count and motility (ability to swim) in each. The findings were pretty irrefutable: as the samples got closer to the present day, the sperm got less viable. They then did a biopsy on the gonads and found the presence of multiple chemicals that have an effect on sperm.

Those chemicals are found in commercial dog food and other sources. So why should that affect you, somebody who doesn’t eat dog food? Because what affects the animal kingdom can also affect humans. The researchers argue that the dropping sperm count in man’s best friend could be an indicator that our own sperm could be less potent for the same reasons. More research needs to be done, of course, but that’s the way of science.