Donald Trump’s Balls Are In The News 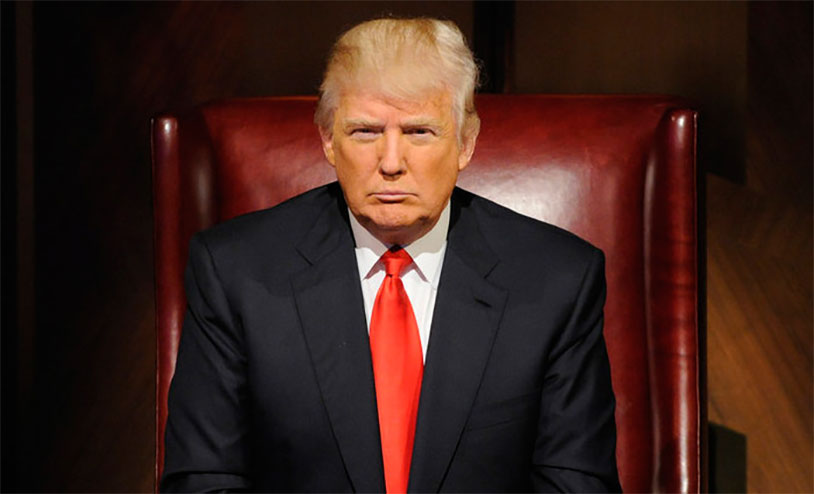 Sorry in advance for this. It seems like you can’t visit a single website these days without seeing something about weird-haired plutocrat Donald Trump’s bizarre run for President. Unfortunately, somebody said the sacred word “balls” and, by our charter, we must report on it.

The balls in question are Trump’s, and one Fox News commentator is theorizing that they may have been separated from his body. Here’s the backstory: The Donald has been upset that Fox, typically safe haven for right-wing lunatics to spew their ridiculous ideas about border walls and birth certificates, has been treating him critically by actually repeating the words he’s saying.

So on Wednesday night, he announced his intentions to boycott the network and not appear on any of their programming. Unfortunately, Donald Trump is big business right now, with the Republican debates he’s appeared in garnering record ratings.

Megyn Kelly, who has been the target of much of Trump’s ire, had some guests on The Kelly File to talk Trump’s boycott, and one of them – National Review editor Rich Lowry – dropped some balls. Referring to former HP executive Carly Fiorina, who was widely seen to be the breakout star of the second debate, Lowry said:

“Carly cut his balls off with the precision of a surgeon, and he knows it.”

A little crude? Sure. But well within Lowry’s rights to say so. Trump, however, doesn’t think so.

Incompetent @RichLowry lost it tonight on @FoxNews. He should not be allowed on TV and the FCC should fine him!

For someone who constantly complains about “political correctness,” Trump seems to have a pretty thin skin when it comes to himself. Here’s a tip, Donald: it’s completely legal to say “balls” on TV (we do it all the time), and expecting the government to punish people who criticize you is something that a petty tin-pot dictator would do, not the President of the United States. If you’re trying to show you still have balls, this isn’t the way to do it.