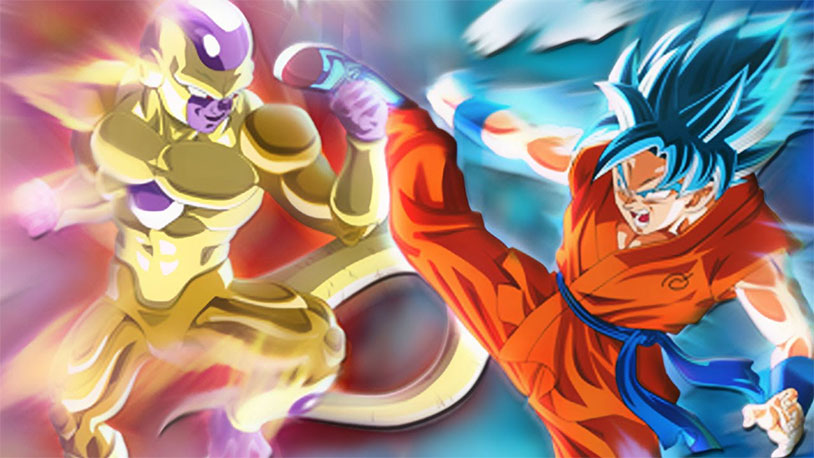 We don’t do that much about the popular Dragon Ball anime and media franchise here on the Ball Report, because if we did we’d be talking about it every day. Every so often, though, something comes along that it’s worth our while to cover, and the release of Dragon Ball Xenoverse 2 is just such a thing.

The series hasn’t had a lot of luck with video games in the past. Most of the titles have been bargain-basement fighting games with clunky controls and paper-thin stories. Things changed with the result of the first Dragon Ball Xenoverse title in 2015. Gone was the limited roster of fighters, replaced by a massive spread of warriors from all over the franchise. In addition, the protagonist was a custom character created by the player, giving you lots of freedom to develop your own battle style.

The first game did a lot of things right – silky-smooth 3D battle in open arenas, nice graphics, good voice acting – but it was fairly criticized for a shallow combat system and uninventive missions. The sequel amends many of those problems, becoming the first Dragon Ball game that could appeal to non-fans as well as otaku.

Combat in the game is a much tenser affair. Super moves are made possible by your ki meter, which recharges at its own pace, so you can’t just blitz Kamehamehas all day. The stamina meter is just as important, letting you dash to evade attacks and Vanish Cancel during combos to extend them. Managing these resources while baiting opponents to waste theirs lends a welcome layer of strategy to the flying fisticuffs.

There are still some sore spots – the camera can be an annoyance, and having a way to track side quests in-game would be nice. But overall, Dragon Ball Xenoverse 2 is well worth your gaming dollar. Check it out.