Drones Drop Flaming Balls Where We Tell Them, For Now 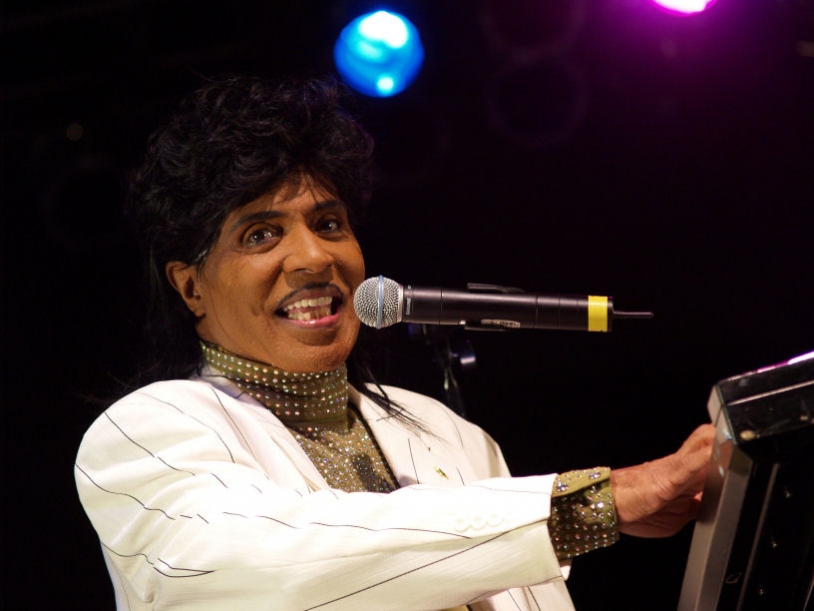 Goodness gracious, great balls of fire! You may have more cause than usual to blurt out this choral anachronism if you find yourself around the University of Nebraska-Lincoln anytime soon. Why? Well, because some enterprising young ecologists and engineers have decided that humanity has reached the point in its development that we can now trust robots to rain fire down upon us from above. Wonderful!

Ideally, the drones that we’ve empowered to drop flaming balls onto invasive species and problematic plants will not at any point gain sentience and/or develop a malevolent attitude towards their creators. But of course, that’s exactly what they’d want us to think. As Omaha.com reports,

The drone, small enough to fit inside a backpack, will be cheaper and less risky than helicopters, which can drop thousands of balls but are too costly for many private landowners, they said.

“It can carry a smaller set of balls, but it can place them very precisely and it can traverse predetermined or preprogrammed trajectory to drop these balls without putting people in danger,”[ed: unless it changes its mind] said Sebastian Elbaum, a member of the development team and professor of computer science and engineering.

Of course, setting things on fire purposefully is nothing new. For ecologists, controlled burns are a crucial part of managing important plant life and even livestock, with impact reaching dozens of industries and millions of people.What’s new is these drones and their flaming balls, which surely even an uncompromising optimist would admit are utterly terrifying. But the directors of this program seem to believe they will be able to remain in control:

“What we envision is someone who can carry this in their backpack and stay away from the field but can direct it,” he said. The drone weighs a few pounds and is about 2 feet across, easily carried by a single person.