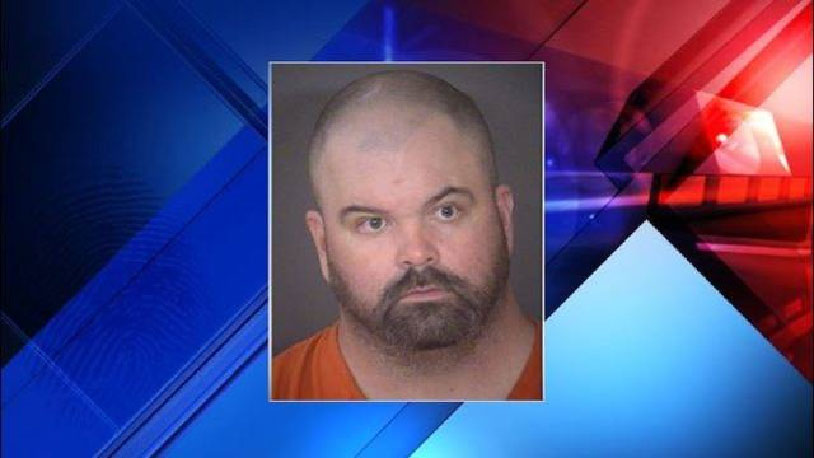 If there’s one piece of advice we could go back in time to give our younger selves, it’d be “don’t get into fights.” It’s just not worth it, and the harm you can do to your body will stick with you for your entire life. Case in point: the poor victim of an attack by a San Antonio man named Dustin Shane Dawson.

The police blotter runs down the details of Dawson’s drunk fight. Apparently he threw back too many brews and got into an argument with his 75 year old grandfather about a topic that has yet to be released. As drunken arguments often do, this escalated into physical violence, with Dawson grabbing his own granddad by the groin and squeezing hard enough to “cause pain or discomfort.” Thankfully the elderly man was able to flee the scene and call police.

This is one of those stories that leaves us with way more questions than answers. I’ve certainly been pissed off at a family member in my day, but never mad enough to grip their ballsack and squeeze. The big one for me is what the duo were squabbling over during their drunk fight. Was it something simple like money or one of the bigger questions of the universe? We’ll follow this story until we know.