Drunk Guy Sticks Pool Balls Up His Butt As A Joke 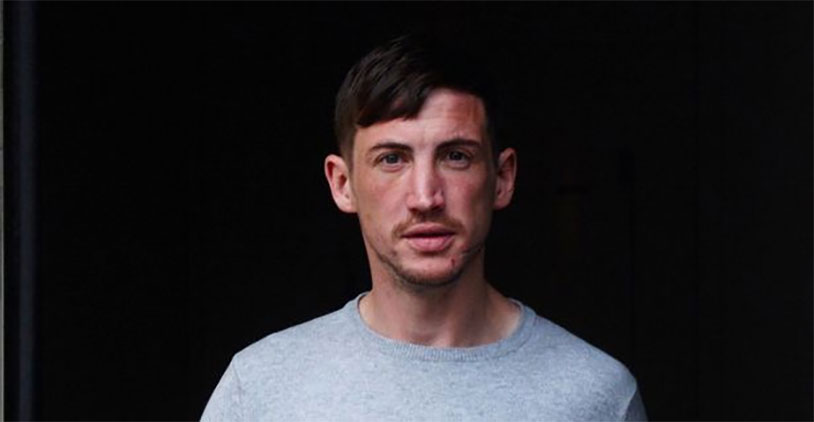 Who among us hasn’t had a few too many beers in the local bar and done some dumb stuff? It’s just part of being alive. But no matter how wasted we’ve been, we’ve never been as drunk as British dude Simon Coleman, who got seriously hammered, dropped his pants and tried to cram pool balls up his butt.

32 year old Coleman is no stranger to Bristol public court, having been in before for a domestic abuse case, but the judge didn’t have much patience with him this time. On his wild night out, the man started out by whipping out his penis and waving it at the unimpressed bartender. Not getting the response he was looking for, he then dropped his trousers and squatted atop a pool table, attempting to force a few billiard balls up his man cave.

Why exactly would you do that? Coleman tried to justify his bizarre drunk actions as just “boy’s banter,” but that seems like a ridiculously weak excuse. The judge decided to go easy on him, giving him a two year suspended sentence, 18 months supervision and 100 hours of community service.

The Mirror has the whole rundown on Simon’s idiotic night out, including some backstory on his addiction problems. We don’t know what happened to the pool balls, but hopefully they got a good washing.