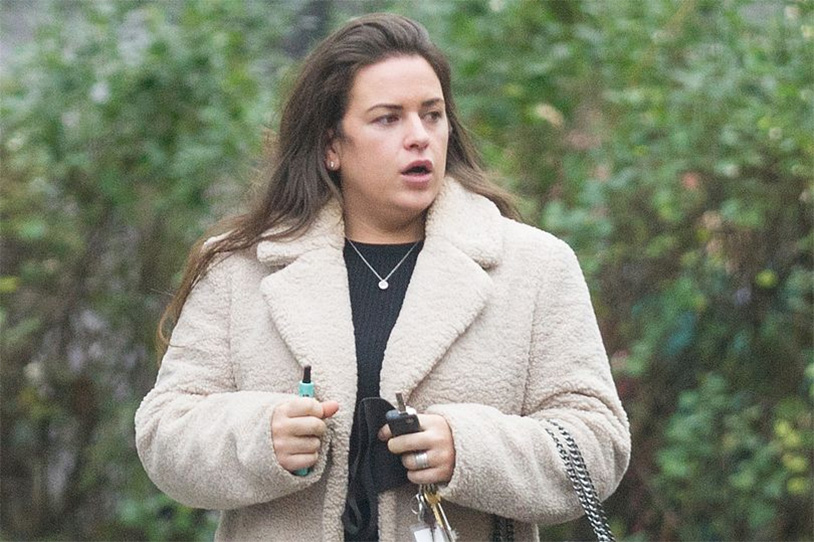 At this point, we should all be aware of the general rules for dealing with the cops if you’re drunk: keep your voice down, don’t make trouble and try to get out of the situation with minimal confrontation. Of course, intoxicated people aren’t very good at following general rules, as this tale tells.

Our protagonist here has the unlikely name of Scarlett Wild, and she was getting drunk with a friend in Manchester when she called the police to report a “group of men” assaulting them. When officers showed up, there were no men to be found nor any evidence of their presence, but they offered to escort Wild home safely. She and her pal loaded into the police vehicle, but during the journey Wild became agitated and started cursing out the police, leading them to place her in the cage at the back of the van.

When the police warned her that she could be arrested if she continued that behavior, she made a drunken run for it. In the ensuing fracas, she threw a punch at one officer and kicked another one right in the gonads. In court, she pled guilty to assault on a police constable. This isn’t the first time Wild has gotten drunk and smashed a cop, as she has a prior for assault of an emergency worker in 2014.