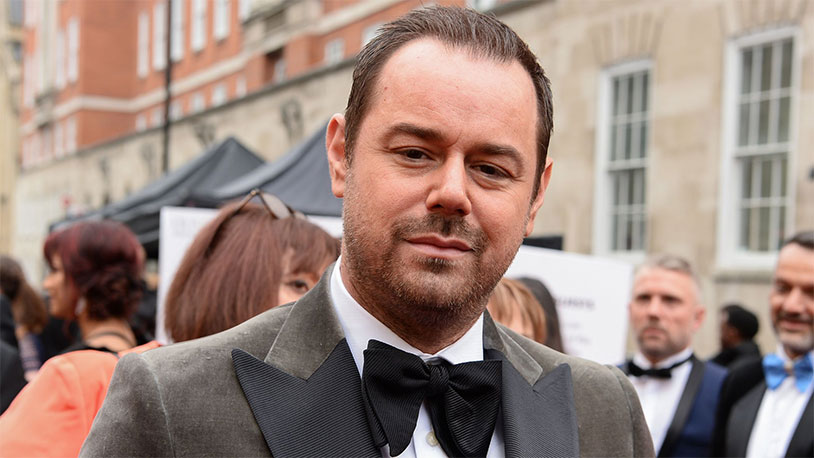 EastEnders star Danny Dyer revealed on his family’s podcast that he needs to have surgery on one of his gonads, which he claimed is the “size of a f**king jacket potato.” If you’re on the American side of the pond, that’s what they call a baked potato over there. Definitely significantly bigger than you want one of your balls to get.

Dyer was diagnosed with a hydrocele, which is when fluid builds up in the sheath that surrounds a testicle, causing it to swell to unusual sizes. It’s most common in newborn babies and often disappears without treatment at a young age, but older men afflicted with them can sometimes require surgical intervention.

Dyer has been in the news for his balls before – in a 2016 appearance on Celebrity Juice, the actor who plays pub owner Mick Carter on EastEnders bragged about the healthy size of his nutsack and even whipped his scrotum out so that the hosts could confirm it. We’d say something about hubris here, but that would be rude. It’s just random chance at work. We wish Dyer a swift and painless recovery and hope that he treats his balls with the utmost respect in the future.