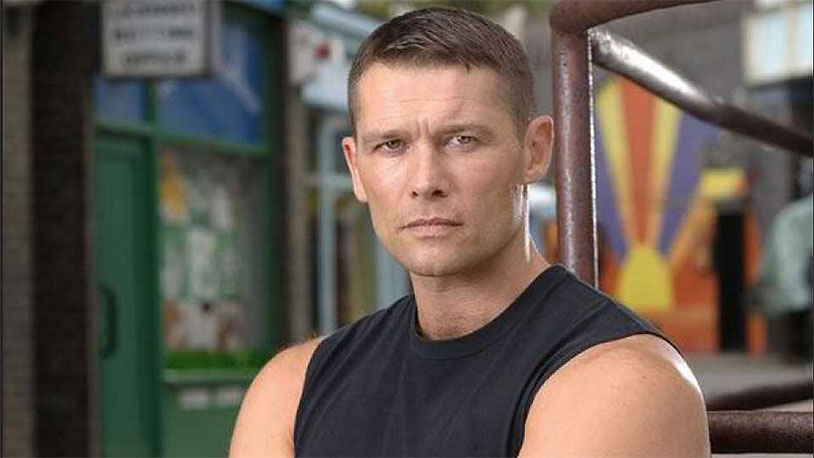 Britain’s soap opera tradition is just as long as America’s, and one of that country’s longest-running shows is EastEnders. First hitting the airwaves in 1985, the show follows a revolving cast of residents of the London borough of Walford in the… East End, and has been near the top of the ratings for three decades.

Now one of the show’s most-loved actors has come out to talk about his struggle with testicular cancer that he’d kept secret for some time.

John Partridge played Christian Clarke on the show from 2008 to 2012, returning for a few guest appearances since then. He was actually diagnosed with testicular cancer four years before his debut on EastEnders, but just told the press about it this year as he prepares to appear on ITV’s The Real Full Monty: Live, an annual charity program where actors strip off for good causes.

“As a man, it’s… I’d lost part of that, my sexuality, my virility, my masculinity. You remove a testicle… it was a long operation, I had over 120 stitches, there’s a scar, it doesn’t look particularly pretty for somebody like me. I know there are lots of other people like me. I know there will be lots of other guys that have had this like me and have never spoken about it. I’ve gone through a lot of changes over the last 12 months and this is part of that, part of letting go of the person that I was in a way and embracing somebody I knew a long time ago.”

We’re glad that the actor decided to go public with his testicular cancer issues. The more we talk about it, the better.