Ed Balls Day Was A Decade Ago 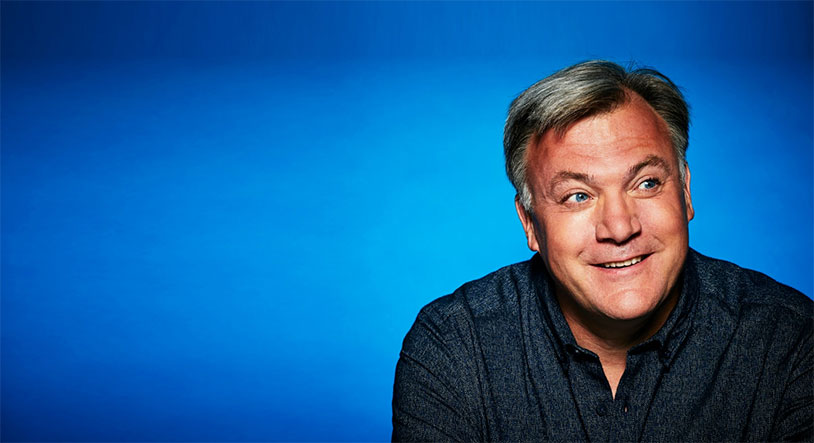 Apologies for just getting to this now, but April 28th marked the ten year anniversary of British politician Ed Balls tweeting… “Ed Balls.” We’ve written about April 28th, the unofficial Ed Balls Day, before, but a whole decade passing calls for a more robust reminiscence.

As background, Ed Balls is the former Shadow Chancellor of the Exchequer, which is an extremely badass name for what seems like a pretty boring job. He got into politics in 2005 when he was elected the MP for Normanton, coming off of a background in economics and teaching at Harvard. The next year he became Economic Secretary for the Treasury and was appointed in a few other roles before finally being defeated in an election in 2015.

But it’s his 2011 tweet that’s of interest here – instead of typing a short and pithy message into the bird app’s text box, Ed Balls simply typed his own name, and then clicked “Tweet.” It was immediately seized on by wags laughing and replying with “Ed Balls” of their own.

Balls was apparently trying to search for his name on Twitter to see what people were saying about him, but he put the text in the wrong box (and clicked the wrong button) instead.

“When I was 12, I might have been appalled for my name to be part of a joke, but by the time I was 45 I was well beyond that,” Balls said. “If my name was Ed Smith it wouldn’t have been the same amusement in there.” Very true indeed.