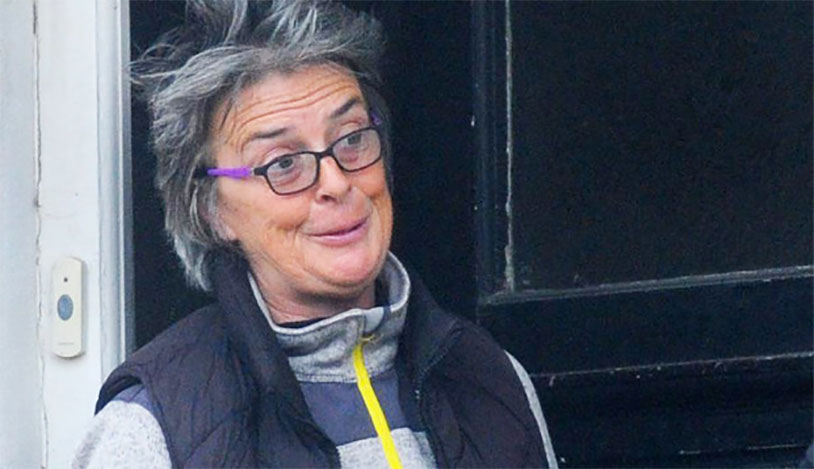 When we think about elementary school, it’s typically through the rose-colored glasses of nostalgia. But in reality, primary education can be a chaotic, bizarre place. Even for the teachers! A recent story of disciplinary action that comes out of the UK should have us all on our guard.

The antagonist of our tale is an elementary school teacher named Helen Evans, who worked at the Llanishen Fach Primary School in Cardiff, Wales. During a parents’ orientation night, Ms. Evans was obviously in the grips of something beyond a love for teaching when she walked up to a younger male colleague, tore his shirt open with one hand and grabbed him by the balls with another. The shocked teacher briskly excused himself but the incident was so bizarre he left the school and filed a complaint.

When the review board brought Ms. Evans in, they found that the groping wasn’t her first run-in with the authorities – she’d previously been sanctioned for marking papers bizarrely and once bringing a snake in to the classroom. It didn’t take them long before they revoked her license for two years. At 48, we’re not sure what other career she could have, but at least she won’t be around kids for a while.