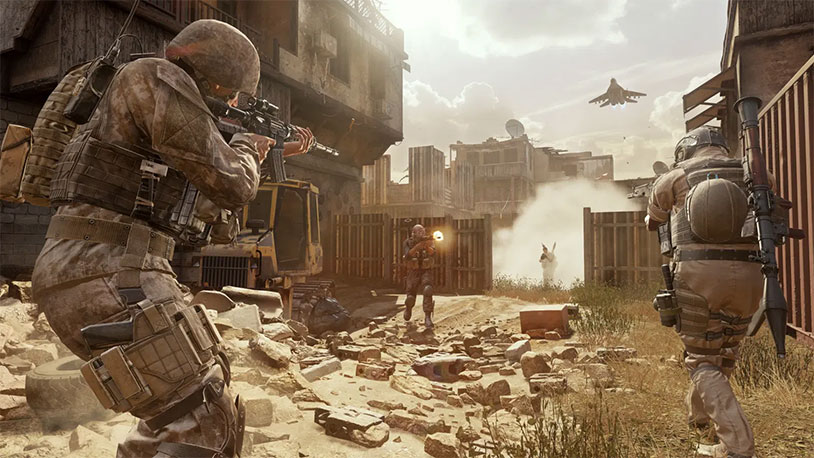 People break out of prison for all sorts of reasons. Many just can’t deal with the never-ending monotony of life beyond bars. Others fantasize about making one last big score. But for Clint Butler, who was serving 17 years for firearms and robbery offenses at HMP Spring Hill Prison in the West Midlands, he just wanted to play the new Call of Duty game, only to come into conflict with the law and add a few years to his sentence.

Butler skipped out from the prison at the end of November, and mostly laid low in the intervening months. He was originally scheduled for release in 2024, but didn’t feel like waiting. Mask mandates had definitely made it easier for him to lay low and remain unnoticed, but one thing he couldn’t get at home was the new Call of Duty. So he headed down to the shops to pick it up.

On the way to the game store, though, he noticed two policemen and adjusted his course accordingly. His suspicious behavior just drew their attention, though, and they quickly caught up to him and questioned him as to what he was doing out. Butler wasn’t able to justify his being out and about, so he gave one of the cops a swift punt to the nuts and made a run for it. Unfortunately for him, he slipped and fell and it didn’t take long for the cops to catch up and apprehend him. He earned 19 more months tacked on to his sentence for his exploits.

Man gets stopped by police for being outside during lockdown, responds with a kick to the groin. from r/ActualPublicFreakouts

The lesson here? Always buy digital. Oh, and don’t break out of prison.