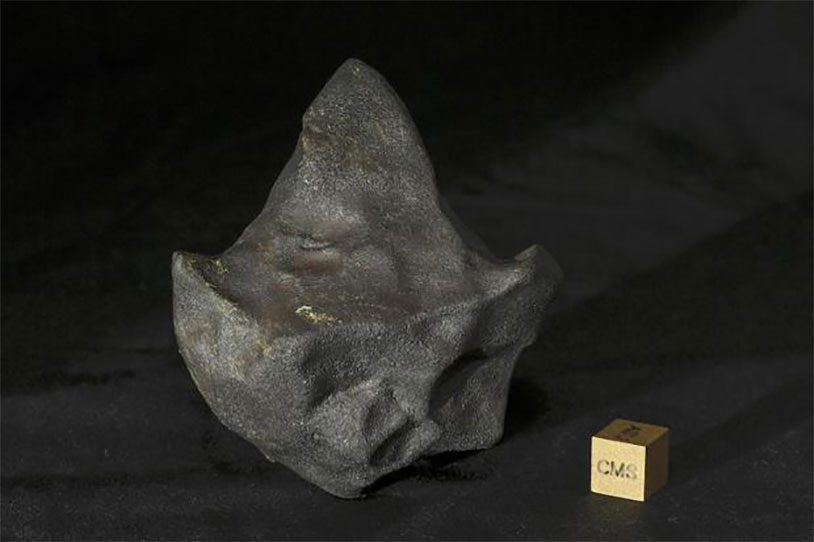 Outer space: it’s full of a lot of stuff. Apparently including balls! A recent meteorite that hit land in Costa Rica has been analyzed by scientists and found to be something a lot more interesting than the usual agglomeration of minerals. They’re calling it an extraterrestrial mud ball, and it might give us some interesting insight into the worlds beyond.

The object which entered the Earth’s atmosphere was about the size of a washing machine, and as is typical for meteorites it splintered into multiple pieces before making final landfall. But it was very different than the typical meteorite. The ball was made of carbonaceous chondrites, a sort of wet clay as opposed to the dry formation of most space rocks. Scientists rapidly rushed to obtains amples before rainfall damaged the composition of the extraterrestrial visitor.

It’s been fifty years since the last significant carbonaceous chondrite meteor has landed on Earth – that one was in Australia. This unassuming ball of mud represents a once in a lifetime chance to get our hands on mineral material from outside our solar system, and who knows what we’ll learn from closer examination. Scientists estimate that this particular ball was formed 4.56 billion years ago.