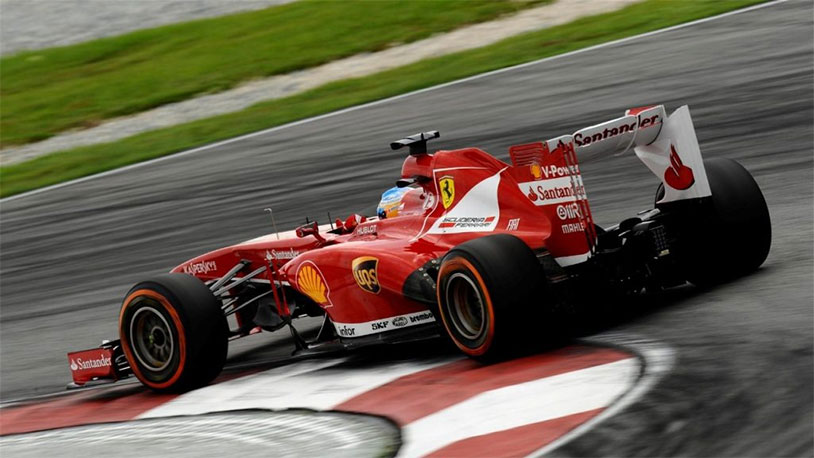 F1 racing isn’t a sport for the weak of heart – drivers need to maneuver their insanely fast cars through all manner of curves and straightaways while dodging each other and constantly jockeying for position. But a former league owner is saying that the new management might need to invest in a little testicular fortitude. The reason behind it, though, might surprise you.

Bernie Ecclestone is a former commercial rights holder for F1 racing – he steoped down at the beginning of 2017 but still plays an active role on the board. And his current crusade is trying to get the traditional gas-guzzlers replaced with entirely electric cars. Here’s the quote he gave the press:

“Can’t we do this? The manufacturers provide the cars themselves but we aren’t going to pay them because they get massive worldwide publicity. It would be a super Formula E, if you like. You can make cars be like an F1 car and the only thing you would miss would be the noise and I do not believe that people could not come up with something to make more or less the old F1 noise. They would need to have the balls to do it today. I think they will have to do it.”

It’s a smart idea – the world of automotive engineering has progressed beyond the simple internal combustion engine, and electric racing would add a jolt of interest to the somewhat moribund sport. What do you think? Would F1 racing be as fun with electric cars?

Read more at Inside EVS.