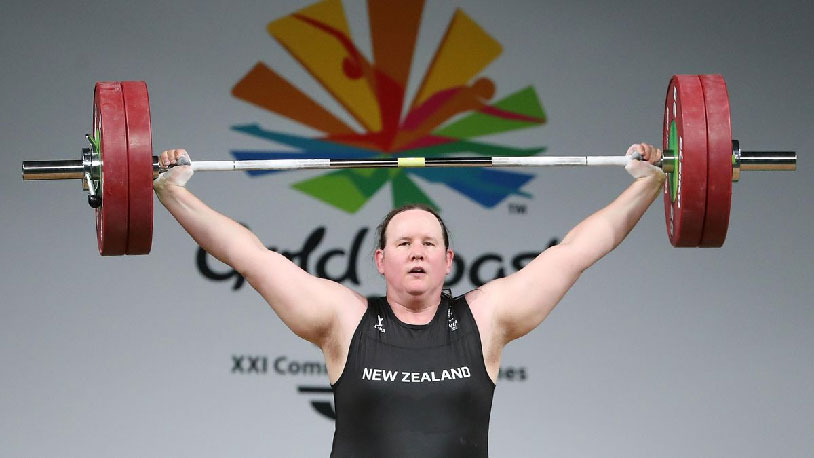 Misinformation is endemic on the Internet right now, as it’s extremely easy to set up a professional-looking website and publish fake stories about just about anything. Package them with a meme for Facebook sharing and it’s like that old saying goes, “A lie travels around the globe while the truth is putting on its shoes.” One false story that came across our radar involved an Olympic athlete and a testicular injury.

Right-wing types have been leveraging transgender athletes as a culture war issue to rile up the base, so it’s not surprising that this one got some spread. It was originally seen in a Facebook post by “Scotty The Kid” titled “Female Weightlifter Suffers Tragic Testicle Injury Just Weeks Before Tokyo Olympics” on June 22nd. The story, however, was sourced from an article on deeply unfunny conservative satire site the Babylon Bee.

Referring to New Zealand athlete Laurel Hubbard, the “joke” was allegedly that the transgender Olympic powerlifter still had balls, so she couldn’t possibly be a woman. Pretty corny stuff, but the allegation that she had a “severely lacerated testicle” was engaging enough that QAnon conspiracy promoter Scotty The Kid saw fit to spread it as fact on his page, as did thousands of others.