Fake Dog Balls Made This Guy A Millionaire 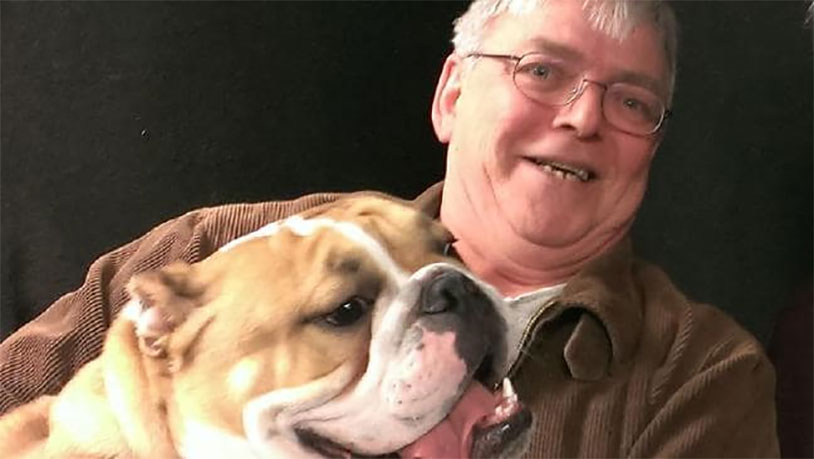 It’s a funny world out there, and sometimes the weirdest ideas can turn into a successful business. Take the brainstorm of Gregg Miller, who has become a self-made millionaire selling fake dog balls for neutered pets.

They’re called “Neuticles,” and when Miller came up with the idea in the mid 1990s after his beloved bloodhound Buck started acting differently after getting his balls removed. Dog owners have complained anecdotally about behavioral changes in male dogs after they’re neutered, for better or for worse, and Miller thought that at least some of those changes were psychological.

Teaming up with a veterinarian, he developed silicone substitutes to be implanted in the dog’s empty ballsack to replace the testicles and the first pair was implanted in 1995. His family and friends thought he was crazy, but through constant work Miller has built his fake dog balls into a thriving business.

The company has sold over 500,000 sets of Neuticles, at $310 a pop. Larger models cost more, and Miller even once made a custom pair for a castrated zoo elephant that were the size of watermelons. The jury’s still out on whether these things can actually help a dog’s mental state, but a popular theory is that they’re actually more to set the owner’s mind at ease.