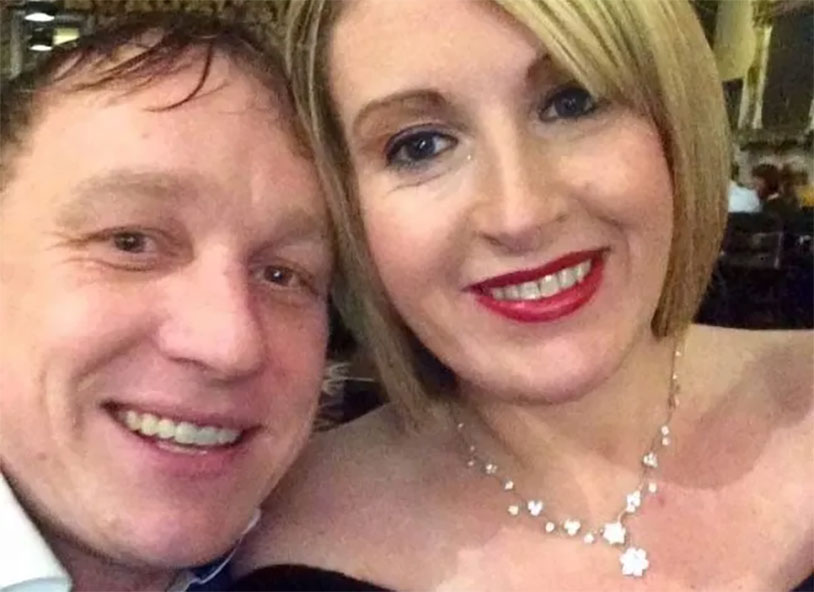 Stealing valor is a truly lousy thing to do, and in this case a con man did it multiple times. The guy’s name is Greg Wilson, and he lied about being a firefighter and having testicular cancer. But it was his fib about having had a vasectomy that ended up exposing his whole charade when his partner got pregnant.

Colleen Greenwood knew Wilson as James Scott, a former firefighter who had received a sizable inheritance from his deceased mother and now worked as a sports agent. But nearly everything Wilson told her was a lie – he was actually a married father of three who had previously served in the Army and lived in Darlington.

He seduced Greenwood with big promises about opening a boutique hotel and bar in collaboration with Gordon Ramsay, but when she became pregnant at the age of 40 and had to have a dangerous operation to give birth to their son at just 23 weeks, she realized that something was very wrong. Her sister did some research into his past and uncovered the deception, at which point he handed his baby son to her through a window and drove away.

She pursued charges, and Wilson was convicted of multiple counts of fraud and sentenced to six years in prison.