Faking A Ball Injury Is A Low Blow 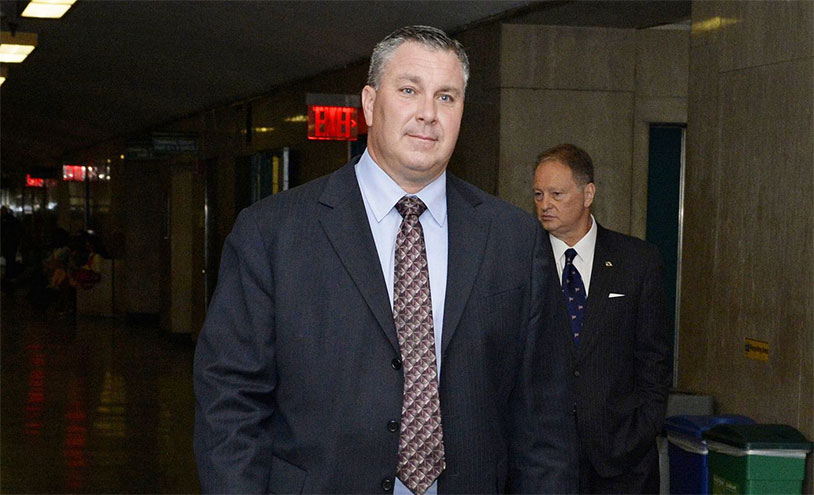 A contentious lawsuit in New York court revolves around whether a victim is faking a groin injury to cash in on a Port Authority police officer. The incident in question happened outside the Union League Club last year. The defendant is John Fitzpatrick, who is accused of kneeing Republican fundraiser Arcadio Casillas in the groin during a road rage incident.

Casillas took the assault and got a lawyer to file a suit for a flabbergasting $100 million based on injury and other damages. Naturally, Fitzpatrick’s representation is doing everything they can to punch holes in the story, and a videotape of the incident made by Casillas himself is his prime piece of evidence. After the alleged groin impact, the 70 year old Casillas chased Fitzpatrick down the block – which, as anybody who’s ever been hit in the balls can attest, is a difficult feat. In addition, Casillas didn’t make any report of the assault to police at the time.

Of course, this is just one side of the story. It’s undeniable that Casillas’s lawyer will argue that his client wasn’t faking at all and the groin injury was legitimate. It’s up to the jury to try and figure out the truth, whatever that may be.