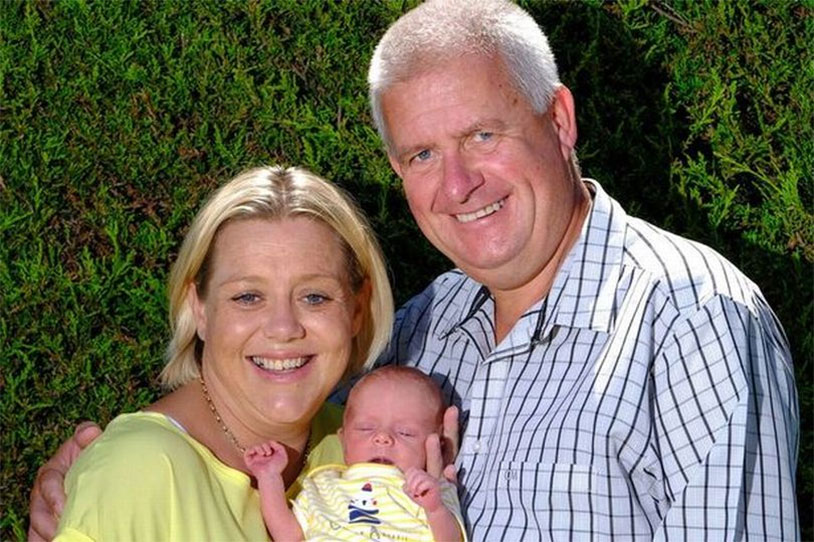 The ins and outs – no pun intended – of the human reproductive system are extremely complicated, with uncountable factors determining how healthy and viable your sperm and eggs are. But is cutting bread from your diet enough to regain the ability to make babies? For one Welsh dad, it was.

Doctors had previously told Stephen and Rachel Greenwood that they would never be able to conceive a child due to a combination of medical issues. Stephen had a twisted testicle in his teen years, which adversely affected his sperm production. In addition, his diabetes caused other issues. Rachel also has polycystic ovary syndrome, which can make it difficult for sperm to fertilize her eggs.

Tired of traditional treatment, the couple turned to diet. Stephen decided to eliminate bread products to help with his diabetes and found that it had a positive secondary effect – he was no longer subject to the frequent yeast infections that had dampened his fertility. And it paid off almost immediately, as just a few months later doctors told Rachel she was pregnant.

On July 1st, she gave birth to baby Oliver. Stephen was ecstatic, saying “I stopped eating anything with yeast in it in September, just cut it right out. Within two weeks, my infections had ceased, and five months later, my wife was pregnant. It’s such a wonderful miracle, I want to get it out there and tell people not to give up hope. Everybody is different, our bodies change and you just never know.”

Bread might not be the culprit of all life’s ills, but it did the trick for this couple.