Father Of Two Prepares For Marathon After Testicular Cancer 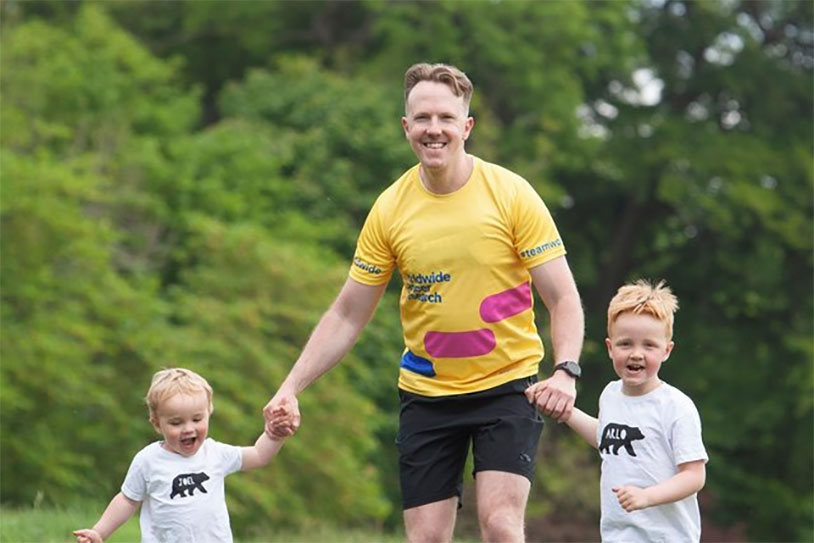 One of the biggest concerns many people have after fighting testicular cancer is whether they’ll be able to get their physical health back after treatment. The toll on the body from surgery, chemotherapy and recovery can be a huge one, and if the cancer isn’t caught before it spreads it can be a major thing. But for one Scottish dad, after beating cancer in 2017 he’s now running the London Marathon both to show that he can and to raise awareness of the disease.

Father of two Neil Woodley was diagnosed with testicular cancer in January of 2017 and his treatment continued until the summer. He was declared cancer-free the same year, and his experience inspired him to help others. He began working with a local cancer charity to raise funds for research and help others get through their treatment.

“Running the London Marathon is firmly on my bucket list so it’s a real milestone for me. And I’m especially proud to join the growing number of Curestarters who are supporting Worldwide Cancer Research with their incredible fundraising efforts. Every step along the route means we’re one step closer to helping people that are living with cancer – that’s what will keep me going.”

Neil will join the Worldwide Cancer Research marathon team to run the race on October 3 of this year.

Read more at the Edinburgh News.