Felix Diaz Pulls Out Of Fight With Testicular Bruising 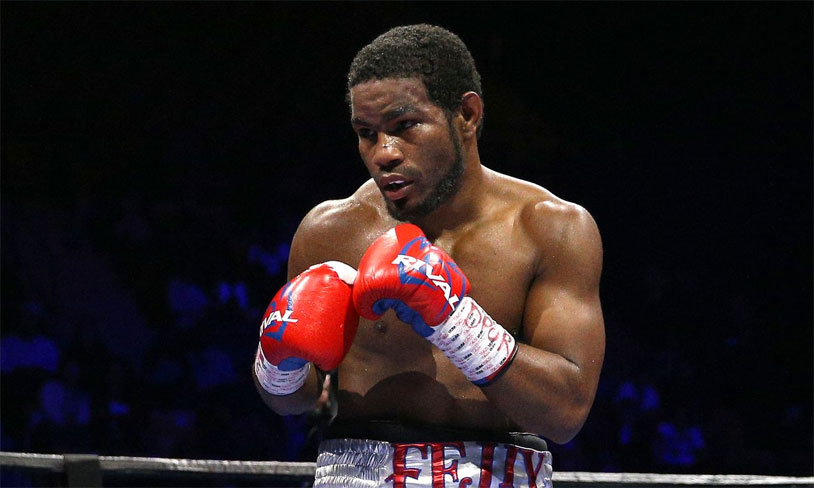 Professional boxers only fight a few times a year, so they need to make sure they’re in tip-top shape when bout time rolls around. Felix Diaz was looking forward to a bout this December to bounce back from his disappointing loss to Terence Crawford. Unfortunately for the Olympic gold medalist, the fight has to bee postponed due to a nutsack problem.

Promoter Lou DiBella told ESPN “He forgot his cup one day so he sparred without it and got nailed in the balls. It caused a real injury. He’s got badly bruised testicles. He took a major shot to the balls without a cup and it caused a lot of swelling. We were trying to get Felix a fight before the end of the year. He’s been eager to fight. It’s a cringe-worthy injury but sometimes life’s a pain in the balls. He’ll be back when his balls are better, hopefully in January.”

Of all the reasons to cancel a fight, bruised testicles are pretty low on the list of things boxers want. Thankfully for Felix Diaz, he appears to be healing up nicely. The lesson here is always wear your cup, even if you have to drive home and get it. The alternative can cost you a ton of money.