A Female Fish Grew A Dang Nut And Impregnated Herself 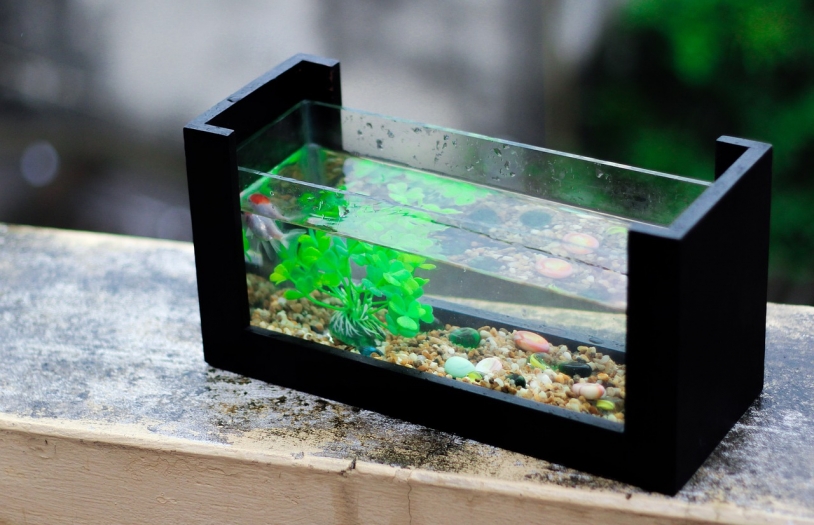 “Well, if you won’t get me pregnant, I’ll just do it myself!” Until now, this was an idle threat reserved for only the most desperate caricatures of career-focused romantic comedy protagonists in their late-30s. It’s a role Katherine Heigl might take on in a last-ditch effort to save her IMDB page from getting flushed down the toilet, if she hadn’t already signed up to do a cat litter commercial (for a brand of cat litter that’s not even that expensive as cat litters go)! It’s a movie your wife would force you to go watch on a weekday, and one you’d go out of your way to see at the theater that serves beers.

Shockingly, however, it’s a real phenomenon—if not a real statement. You see, a fish has beaten humanity to this biological milestone. But it’s not as if the fish was supposed to be able to do this. This species is not like the seahorse, for instance, where some stubborn scientist goofed on the genders. This was just a regular ol’ fish…in an aquarium…who spontaneously grew a dang nut and got herself pregnant. From the Discovery Channel:

The tropical freshwater fish known as a cichlid gave birth to 42 more offspring over the subsequent year, becoming the first documented cases of “selfing” in an otherwise sexually reproducing vertebrate (animal with a backbone and/or spinal column), according to a paper published in the journal Royal Society Open Science.

Selfing essentially refers to having sex with oneself and breeding. It was previously discovered among mangrove killifish, but for those fish, selfing is a primary mode of reproduction.

Upon the fish’s death, the scientists determined that the individual had both ovaries and a male testis, so the fish at this point was intersex. Breeding was an all-oral event.

All-oral event. Wonderful. The guy who authored this study is named Cock, by the way, according to Discovery.