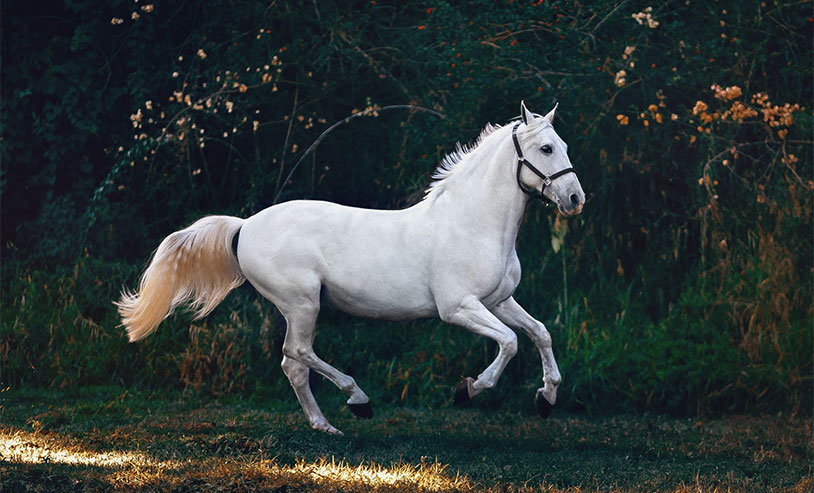 We’re learning a lot about gender in humans in the 21st century, but that isn’t stopping the rest of the animal kingdom from getting up to some odd stuff. Case in point: a female horse in Brazil who was found to be packing a pair of testicles. The owners of the mare thought that she was acting unusually and took her to the School of Veterinary Medicine in the Federal University of Uberlandia in Minas Gerais, Brazil for examination. Once there, they determined that she possessed an X and a Y chromosome, which would make her technically male, despite presenting as female on the outside.

The quarter horse’s examination was unusual – doctors both palpitated the organs by hand and subjected them to an ultrasound, but couldn’t tell if they were ovaries or testicles. The left one was softer than expected, which prompted them to perform surgery on the mare. When the two unusual organs were removed from the horse, they still couldn’t really tell exactly what they were. Further examination revealed that the left one had a cancerous teratoma growing on it, while the right one was almost entirely cancer cells.

The mutation that caused this horse to present aspects of both genders has yet to be determined, but blood tests a few weeks after the surgery revealed decreased testosterone levels, mitigating the weird behavior. Although she will never breed, the owners are hoping for a long and happy life for the strange animal.

Read more at The Horse.