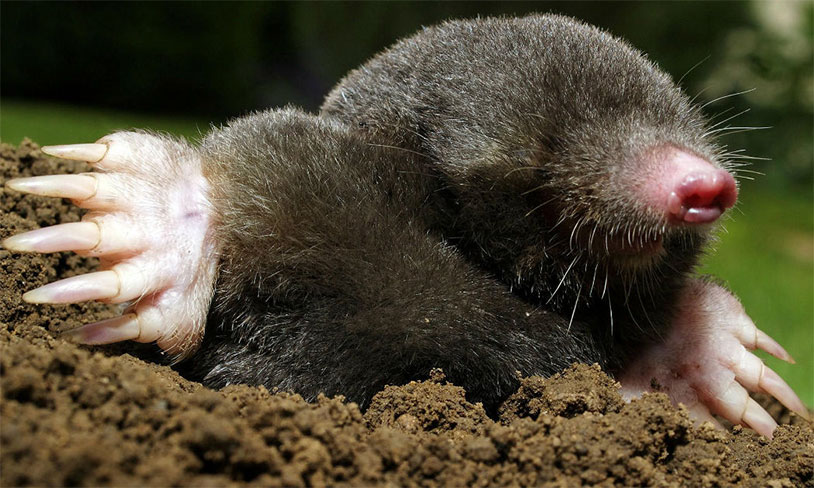 The animal kingdom is a fantastic place, full of creatures that have evolved all sorts of methods to survive and thrive. We just learned something about moles that will knock your socks off: when the females need to dig harder and secure territory, they can produce male hormones like testosterone to build muscle and increase aggressiveness.

Although the animals have two X chromosomes – the marker of females across the mammalian world – they are somehow able to produce the hormone despite it. The moles’ bodies contain organs called ovotestes, which occupy a bizarre spot in between male and female reproductive systems. Unlike testicles, they can’t produce sperm, but they do pump out the powerful hormones. Testosterone is well-known to have numerous effects in the body, and these moles definitely show it.

This unique hormone creation is caused by a mutation in the population’s DNA, but what’s interesting is that the change isn’t seen on just one part of their genetic sequence. It actually occurs three distinct times, which indicates that there is a more advanced regulatory action happening as well.

“The triplication appends additional regulatory sequences to the gene – which ultimately leads to an increased production of male sex hormones in the ovotestes of female moles, especially more testosterone,” according to lead author Francisca Martinez Real from Berlin’s Institute for Medical Genetics and Human Genetics.