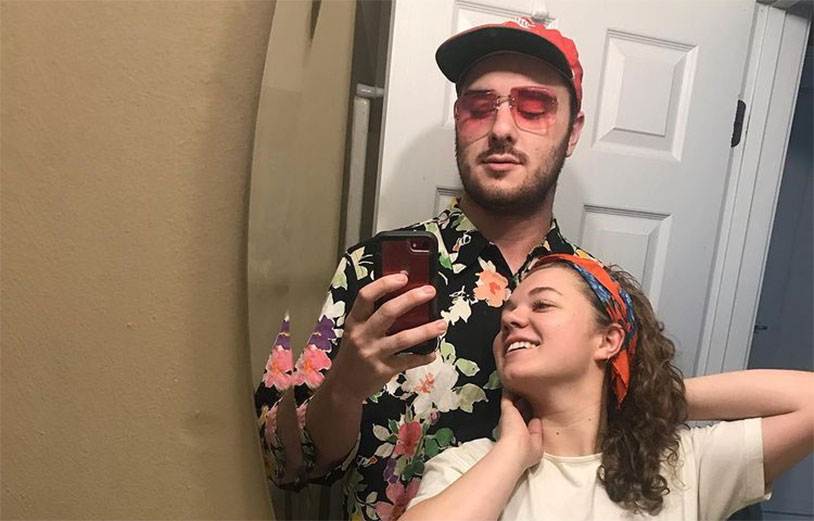 When you’re a filmmaker, you’re always on the lookout for a new idea. It’s the first step in the process, but one of the most important. Inspiration can strike from just about anywhere, but for Arkansas natives Ben Eslick and Molly Phillips it came from hard-fought life experiences.

The duo’s relationship began in 2014 but before things got too serious, Eslick was diagnosed with testicular cancer. That can be a hard thing to manage in a partnership, but Phillips was right there for the whole thing. His stage 2 cancer required the removal of one of his testicles as well as a course of chemotherapy. But even in the middle of the ordeal, his thoughts turned to making movies. “Is this like a bad thing that’s happening to me that I can’t do anything about? Or is this like a challenge that I can try to overcome?” he questioned. “I think that’s sort of where the story part came in.”

The end result was Uniball, a documentary about the diagnosis and recovery. Eslick attended the Seed & Spark Conference at the University of Central Arkansas and the young filmmaker pitched his idea to a panel that included prolific director Mark Duplass. He helped them put a crowdfunding pitch together and the movie has now entered production.

“I think maybe one of the differences between our approach and what I’ve seen, I feel like normally, cancer films are kind of a little bit slower paced. In my experience it was very fast. I think we’re trying to sort of capture that,” Eslick said.