Finally, A Game Where You Can Play As A Testicle 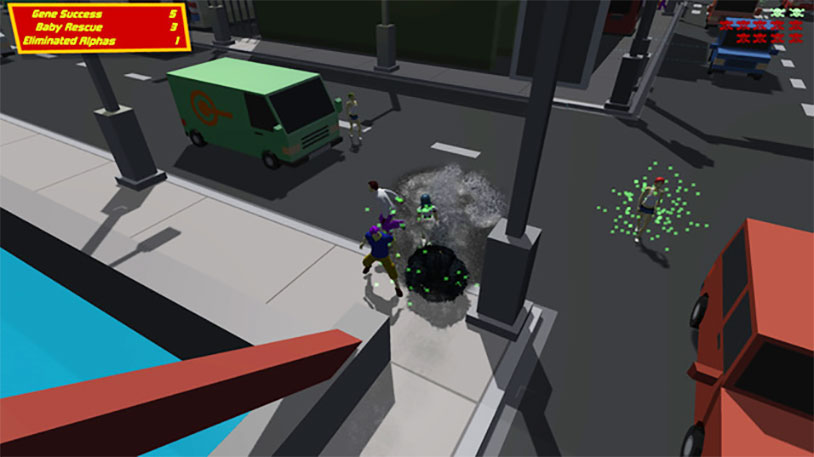 We’ve covered a number of games about balls in the past here on the Ball Report, but none of them have actually gone whole hog and been about a testicle. Until now, that is. Meet E.L.T. The Extra Large Testicle, a game just launched on Steam Greenlight.

The developer describes it thus: “In a freak mishap during radiation treatment, you procured an additional testicle that became abnormally large quickly. Scientists immediately became involved with the problem at hand and it was determined that a separation must occur. Immediately upon being released from being attached to you, ELT went rogue and began to dominate the city. It is your duty to assist him in ensuring genetic victory over the city’s inhabitants!”

In layman’s terms, it looks like you roll a giant hairy ball around a city rubbing up on pretty ladies and smashing competitive men into the sidewalk. Could be fun!

Here’s video footage of the game in development. It looks pretty crude, but developers Victory Games have big dreams for their scrotum simulator.

If you want to see the game move forward, give it a vote on Greenlight – that’s how Steam decides which games to sell and which to ignore. Plenty of weirder titles have made their way onto the system, so E.L.T. The Extra Large Testicle definitely has a chance.