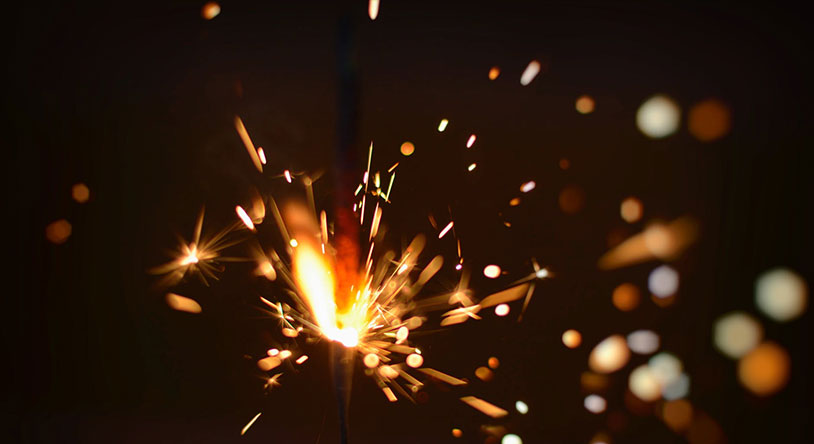 Pranks are all well and good, but there’s one type that always seems to end in personal injury and hurt feelings. That’s when you put a firecracker or other explosive device in a toilet and let it go off under someone who’s just trying to do their business. A new story from Michigan traces the course of a seemingly harmless joke right to a testicular injury.

The situation went down at a fire truck facility near Detroit’s Eastern Market. First responders were called for reported injuries when two General Services Division employees sat down on toilet seats only to have improvised explosive devices detonate underneath them. Normally a small firecracker wouldn’t cause serious harm, but one of the men was taken to the hospital with burns on his leg and scrotum, implying that the bang was probably bigger than the prankster intended.

Detroit Police Department’s Internal Affairs division is heading up the investigation. The head of the firefighter’s union has already released a statement claiming that none of the firefighters at the station were responsible for placing the explosive, so the true culprit remains to be identified. Whoever it is, we hope that the outcome of this jape is enough to keep them from trying anything similar in the future. Burned balls are no joke.