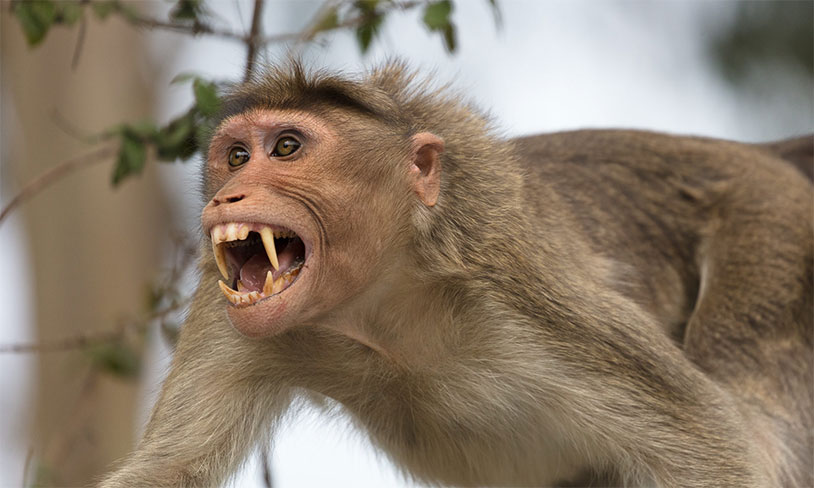 We’ve had a lot of primate-related stories on the Ball Report lately. Maybe it’s the secret Year of the Monkey or something. Whatever the case, this latest one is a very positive development for fertility science. Travel with us to the Oregon National Primate Research Center and learn about the very first monkey born from a frozen testicle.

The baby rhesus macaque, named Grady, is the result of an experiment in which the testicular tissue of a prepubescent monkey was cryogenically frozen and then thawed and grafted into a host to mature. Once it did, it began producing sperm cells as normal, and those cells were then used to fertilize a monkey’s egg. The success of the procedure has great implications for humans – people who suffer testicular cancer or other fertility-jeopardizing diseases as adults often get sperm frozen, but if they occur before puberty that has traditionally been the death knell for ever making biological babies.

It’s only a matter of time before a similar procedure is used on human tissue, but we wouldn’t be surprised if young cancer patients started having removed testicular tissue frozen in advance of that date. Here’s to Grady, giving hope to a whole generation of men that they may become fathers through medical science.