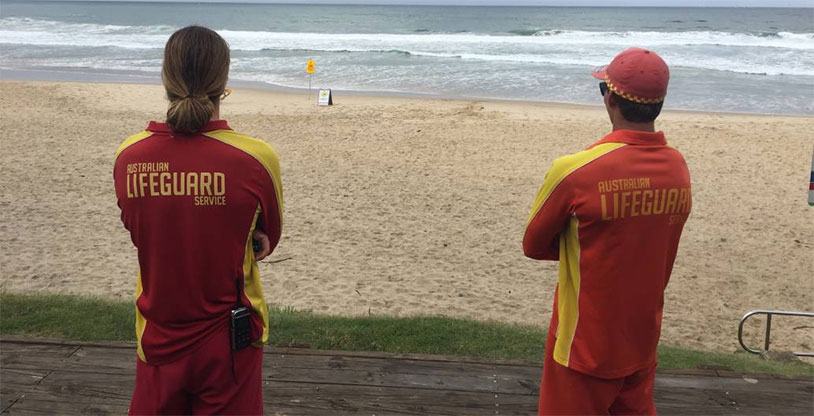 If you’re in Japan, fish balls are like little dumplings of sea life that you put in your ramen for a burst of deliciousness. But in Australia, fish balls mean closed beaches and shark attacks, as residents of Camden found out last week.

Denizens of Flynns Beach were evacuated from the shore after a horde of spinner sharks converged on the shallows as fish balls attracted them close to shore. The balls form when massive schools of bait fish clump together tightly in the water, for reasons that are still unknown. The end result is an undulating mass of fish flesh that is irresistable for predators.

Spinner sharks are fascinating animals in that they hunt differently than their brethren – instead of striking directly, they torque and corkscrew their bodies through both water and air to attack unpredictably. Lifeguards and marine biologists were fascinated watching the sharks rip into the masses of fish, chowing down and then resting in the reefs before going back for seconds.

The fish balls are expected to disperse soon and Flynns Beach will be open to the public once more, but the sharks certainly enjoyed themselves at their impromptu buffet.