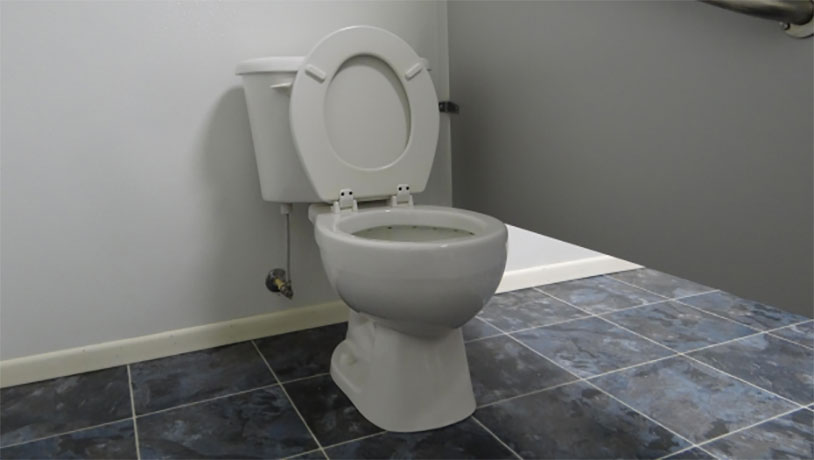 They say necessity is the mother of invention, so we have to ask a few questions about Florida man Vladimir Laurent. By day, he works for an insurance company, but by night he’s a crusading inventor trying to solve a problem we didn’t know we had: how to keep your balls from hitting the toilet bowl when you sit down.

There are all kinds of balls in the world. Some sit high and tight, while others hang low and loose. And in sweaty Florida, it’s not surprising that your testicles need a little air. But we’ve never sat down on the john and actually had our nutsack touch the porcelain.

Apparently Vlad has. The Florida man is now the proud holder of U.S. patent 9,145,667 B1, which protects the intellectual property for a “toilet sanitary shield for male genitalia.” The device, as illustrated below, consists of a plastic insert that rests within the toilet bowl, held in place with a suction cup. A ball joint lets you rotate it to accommodate your own individual balls. 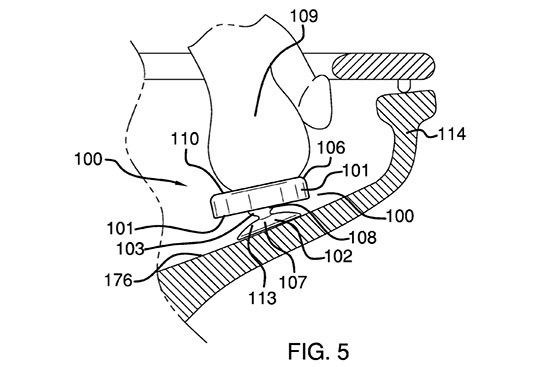 So here’s the question: do you carry this with you during the day and place it in any toilet you use? Or is there one just installed in every toilet and you rest your balls on a piece of plastic that dozens if not hundreds of other balls have rested on? Either option isn’t particularly pleasant. In an interview with the South Florida Business Journal, Laurent called the device a “home product” but also said that he’s taken it to several local hospitals to see if they’d be interested.

The heavy-balled Florida man claims to have invested more than $25,000 in the development of the product, which he has dubbed “The Shield.” A Broward County factory has been contracted to produce an initial run of 24,000 units. What do you think? Do your balls hit the bowl?