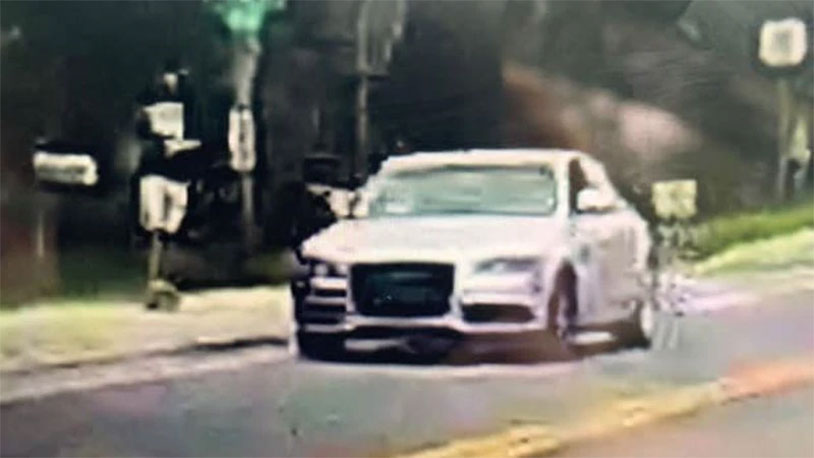 Florida police have announced the capture of two teenagers who were harassing Ocala residents with paint ball guns loaded with frozen ammunition. Justin Ackley, 17, and Dylan Pilcher, 18 were arrested.

Earlier in the day, the Ocala Police Department has released dashcam video that purported to show an unidentified suspect shooting frozen paint balls at civilians from a car. The vehicle, a silver Audi 2000, has been spotted on the scene of multiple attacks. The most recent was on Wednesday, when authorities reported it rolled up and fired at multiple pedestrians.

Deputies identified Pilcher from his vehicle registration and brought him in. He immediately confessed to driving and said that Ackley was the gunman.