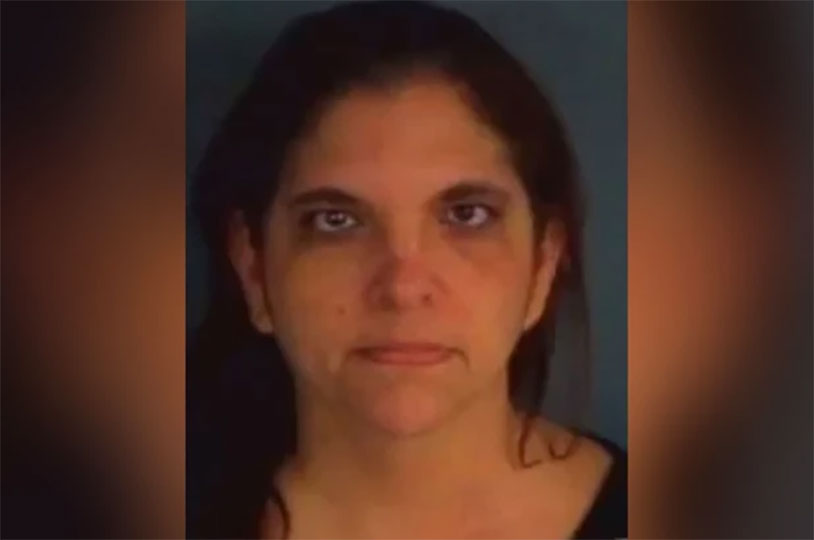 Police have arrested Valerie Lee Prince on accusations that she tried to have an 8-ball of meth delivered to the school she taught at.

Prince, 43, was a teacher at Jacksonville Heights Elementary School when she allegedly phoned a person she thought was a drug dealer who was actually working as an informant for the police department. In the call, she said “You call me, I can just say I have to use the phone real quick — I could step out and come right back in,” implying that she would leave her classroom unattended while she picked up the drugs.

The call also indicated that Prince planned to consume some of the 8-ball before returning to her young charges. With police on the line, the dealer arranged to meet her after school was dismissed so no children would be around when she was arrested. She purchased $85 of meth from the dealer, at which point police immediately took her into custody.

She confessed immediately to purchasing the drugs and also to having used meth multiple times in the last six months. Prince is being held at Clay County Jail and faces arraignment next month. Duval County Public Schools has removed her from duty and are conducting their own investigation into her behavior.