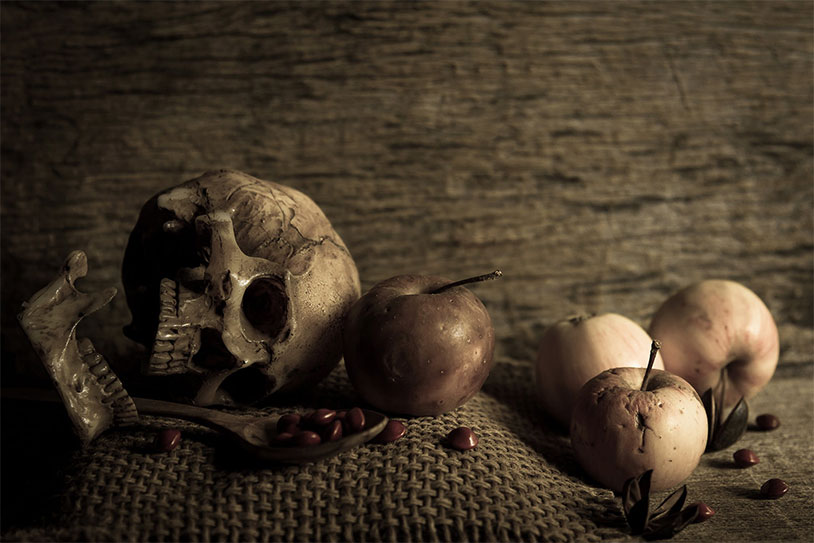 We cover balls on this site, true, but we also want to spend some time with the other synonyms for male genitalia – like nuts. Unfortunately, our Google alert brought us a story of flying nuts from India that is more tragic than anything else.

The story takes us to the East Champaran district of Bihar, where a group of children was playing near a water pump when the machinery broke, sending parts flying. One of those parts was a long nut that jetted right into the head of young Chhabila Kumar. He was quickly picked up by his uncle and taken to the Chandra Hospital, where doctors found him with a two inch piece of metal sticking out of his head.

He was rushed into surgery, and scans revealed that the kid got super lucky – a washer attached to the nut prevented it from penetrating deep into his brain, and it was stopped just after breaking through the skull. That’s a pretty incredible thing, and even luckier was the fact that neurosurgeon Rohit Kumar happened to be visiting the facility that day and was prepared to operate on him.

The boy doesn’t seem to have suffered any brain damage, which is the best possible result of such a scary scenario.

Read more at the Hindustan Times.