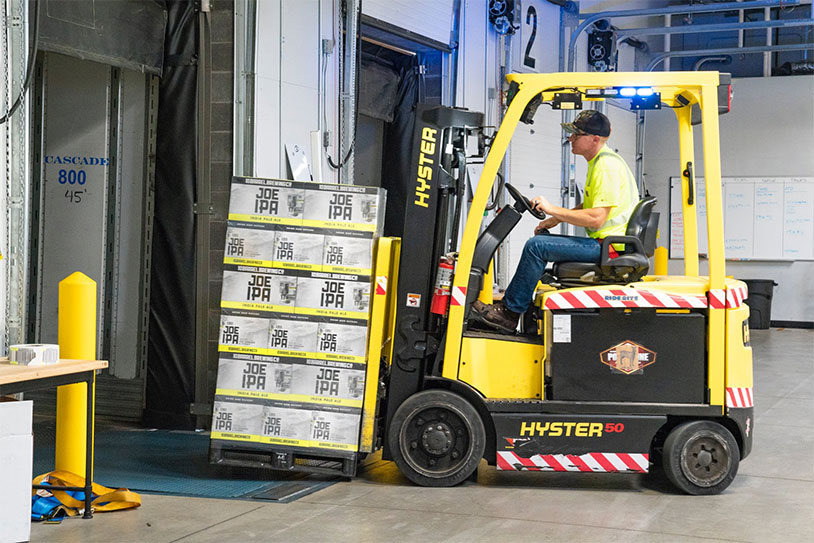 Messing around with guns, even BB guns, carries with it a certain element of risk. Even if you think that you’re following all of the appropriate safety protocols, there’s always the possibility that random chance can come along and shoot you in the balls. Case in point: the sordid tale of a forklift driver from Burton named Mark Humphries.

Our guy wasn’t being safe by any means – an inquest following the incident revealed that he had a fondness for drinking to excess, and during one such period the 53-year-old forklift driver blasted himself clean in the gonads with a BB gun, embedding a metal pellet into the flesh of his scrotum.

He headed to the hospital on April 6, but according to administrators he didn’t give the examining physician a full account of his injuries and he was discharged without further examination. He was eventually prescribed antibiotics, but for some reason did not start the course of medication until three days after he was supposed to. He came back to the hospital on April 15 but by then the infection had spread so far through his body that suregery couldn’t stop it and he passed away later that day from sepsis and multi-organ failure.

It just goes to show you – drinking and guns don’t mix.

Read more at the Derby Telegraph.