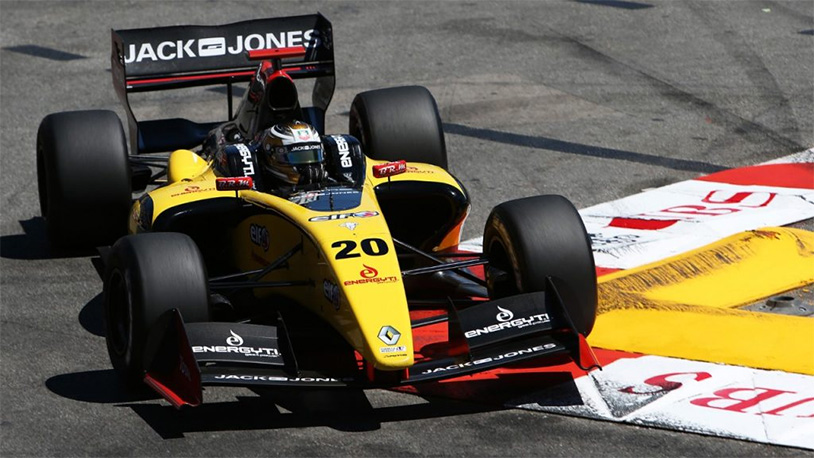 When you think about heated sports rivalries, Formula 1 driving usually isn’t high on the list. But a recent incident between two of the league’s top drivers shows that nasty words can happen just about anywhere. During the Hungarian Grand Prix, Kevin Magnussen and Nico Hulkenberg got into it on the track, first with Hulkenberg passing too aggressively on Haas teammate Romain Grosjean.

As payback for that, Magnussen positioned his car to deliberately force Hulkenberg off the track, which is an act of pretty serious dickishness in the typically reserved world of Formula 1. Magnussen ended up taking 11th place in the race, and when the media caught up with Hulkenberg he had something to say.

The irked racer referred to Magnussen as “Once again, the most unsporting driver on the grid,” to which Kevin responded with “Suck my balls, mate.” Here’s video if you don’t believe me.

The race’s organizing body has opted to not sanction Magnussen for either his on-track actions or the interview, but you can bet that this rivalry isn’t over. You can’t just tell a dude to suck your balls and expect to get away with it.

Crash.net has more on the story.