Fort Wayne Once Had A Mayor Named Harry Baals 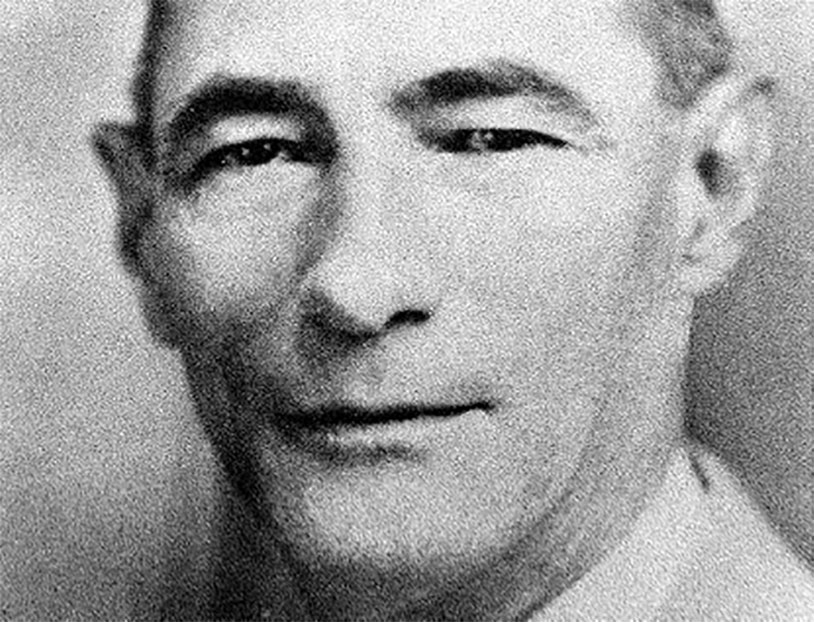 We’re always on the hunt for stories that meet our mandate of covering every aspect of balls, from the ones below your belt to the ones on the sports field. But how have we been running this site for years and not known that Fort Wayne, Indiana used to have a mayor named Harry Baals?

Baals was elected mayor of Fort Wayne in 1932 on a campaign of urban reform and tax relief. He was responsible for constructing the city;s first underground sewer system and sewage treatment plant, which allowed the municipality to grow rapidly in the next few decades. Baals also arranged for the Nickel Plate Railroad tracks to be removed and placed on an elevated line, which opened up the city’s north side for development.

Aside from a brief gap in 1947, Baals served as the city’s mayor until his death in 1954 from a kidney infection. And before you get doubtful about the pronunciation of his name, he was always very clear: it’s “balls.” Good for him.

Half a century after his death, Baals caused a stir in Fort Wayne after the city rejected his name for their new government center building. “We realize that while Harry Baals was a respected mayor, not everyone outside of Fort Wayne will know that,” Deputy Mayor Beth Malloy told the AP. “We wanted to pick something that would reflect our pride in our community beyond the boundaries of Fort Wayne.”

That’s a crying shame. Be proud of your Baals, people. You never know how long they’ll last.