Fortnite Is Getting Some New Balls 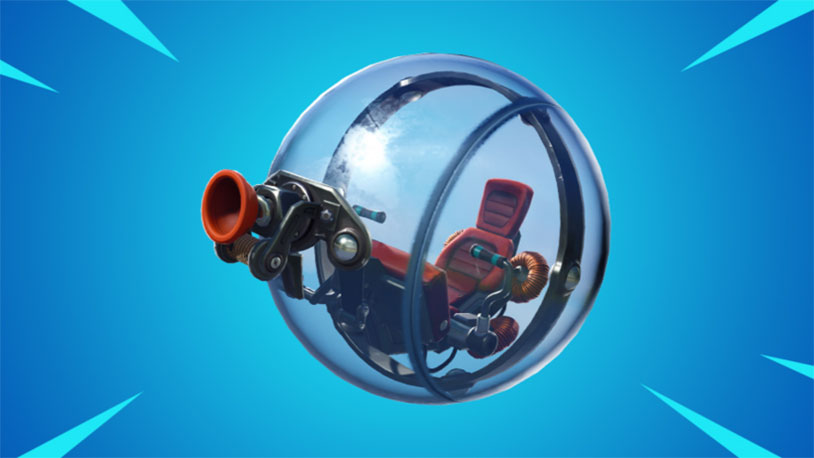 You’d have to have been living under a rock for the past two years to have not heard of Fortnite. The free-to-play battle royale game has become one of the driving gears of modern kid culture, inspiring hangouts, dance jams and hours and hours of game time. It’s a bona fide phenomenon, and developers Epic Games are working their ass off to make sure it stays that way. One of the ways they do that is by steadily doling out new content, from skins and dances to weapons, environments and more. This week is promising something very new – a vehicle called the Baller.

Reminiscent of the clear spinning spheres from the Jurassic World movies, charging stations for the Baller have already begun popping up throughout Fortnite. The vehicle, which looks to have some sort of plunger-style grappling device attached to the front, will give players a new way to move about the environment, with speculation rising that we’ll be able to swing from building to building like Spider-Man.

Vehicular combat isn’t a big part of the game, so it remains to be seen whether this new addition will be a temporary thing or a significant change to the meta. Either way, we’ll be hopping off the Battle Bus to see if we can find a Baller pretty soon.