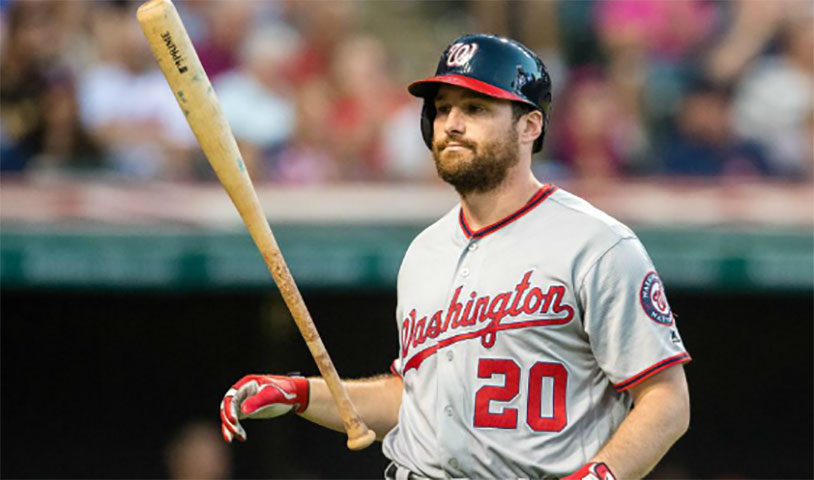 We share a lot of goofy foul ball stories on this site, but this one’s not all that funny and it reminds us why you should always be paying attention when you’re at a baseball game. During Tuesday’s contest between the Cleveland Indians and the Washington Nationals, an elderly woman in the stands got rocked so hard in the face by a stray ball that she had to be taken to the hospital.

You can read more at ESPN, but here are the basics. It was the first inning, and long-time Indians fan Muir West had great seats along the right field line. Washington’s Daniel Murphy came up to bat and immediately cracked a hard shot right at her, as if guided by a taut wire. West couldn’t do anything, even get her hands up in time.

The foul ball smashed her glasses and opened up a cut on her face. On-site medical personnel treated her and after she was able to move transported her to MetroHealth Hospital. Upon examination, it was found that the foul broke her cheekbone, and the facial cut required some stitches. She is also having surgery on her eye for unspecified damage.

Major League Baseball has recently added more netting and screens around the edges of the field to protect spectators from stray balls, but obviously there’s still work to do. Her husband praised the staff at Progressive Field for how well they handled the situation, and we wish her a full recovery.